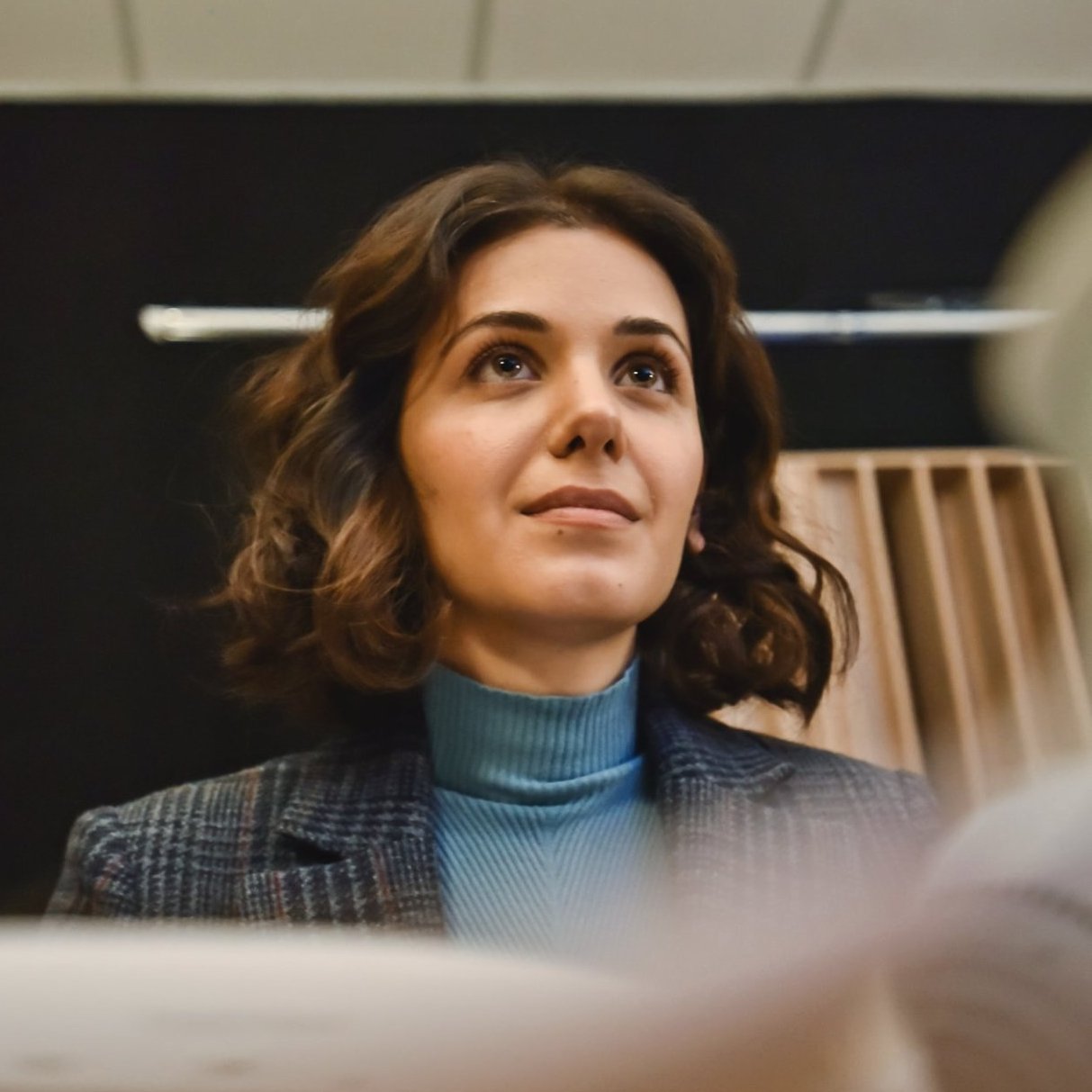 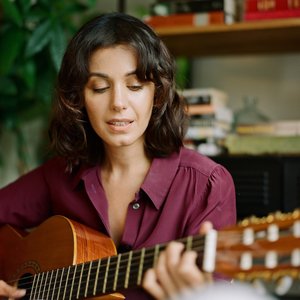 Ketevan “Katie” Melua (Georgian: ქეთევან “ქეთი” მელუა, surname pronounced IPA: /ˈmeluˌɑː/; born 16 September 1984) is a British-Georgian singer, musician, and composer. She was born in the Georgian S.S.R., but moved to Northern Ireland at the age of eight and then relocated to England at the age of 14. Melua is signed to the small Dramatico record label, under the management of songwriter Mike Batt, and made her musical debut in 2003. In 2006, she was the United Kingdom’s biggest-selling female artist and Europe’s highest selling European female artist.

In November 2003, at the age of 19, Melua released her first album, Call off the Search, which reached the top of the United Kingdom album charts and sold 1.8 million copies in its first five months of release. Her second album, Piece by Piece, was released in September 2005 and to date has gone platinum four times. Melua released her third studio album Pictures in October 2007, which has been announced to be the last of her albums in collaboration with Mike Batt. According to the Sunday Times Rich List 2008, Melua has a fortune of £18 million, making her the seventh richest British musician under thirty.

In the summer of 2003, aged just 18 and still studying at the Brit School of Performing Arts in leafy Surrey, no-one, least of all Katie, would have predicted what the next few years would hold for the teenager. Four years later, Katie has sold more than 7.5 million albums becoming, in 2006, the year’s best selling British female in the world along the way.

Georgian born Katie relocated from Tbilisi to Belfast at the age of 8 due to her father’s profession as a heart surgeon and 5 years later moved to South East London. After her GCSEs Katie joined the Brit School for Performing Arts where she undertook a BTEC and Music A-level and discovered different styles of music including Queen, Joni Mitchell, Bob Dylan, Irish folk music and Indian music. On hearing an Eva Cassidy song Katie was blown away and when she discovered that Eva was no longer alive wrote the song ‘Faraway Voice’ as a tribute to her. It was this song that attracted the attention of the composer and producer Mike Batt. Katie signed to Batt’s record label Dramatico but stayed at the Brit School to complete her studies – she graduated with distinction in July 2003.

During the summer of 2003 her debut single, ‘The Closest Thing To Crazy’, attracted the attention of British station BBC Radio 2 and upon its release entered the charts at number 10. Released in November, Katie’s debut album ‘Call Off The Search’ hit the UK number 1 spot in January 2004 and has subsequently scored top 10 positions throughout Europe. The album has since been certified gold in Holland, Hong Kong and Switzerland, platinum in Denmark, New Zealand and Australia, 2 x platinum in Germany, Ireland, Norway and South Africa and received the IFPI Double Platinum Award for 2 million European Sales. In March 2005 ‘Call Off The Search’ hit the number 1 spot in Denmark, a year after its initial release and became a top five album in Japan. Katie was awarded Best International Newcomer at Germany’s ECHO Awards in April 2005. In Britain, Katie was the highest selling female artist in 2004 – ‘Call Off The Search’ has now sold 1.8 million copies and is 6 x platinum (in Britain alone) and worldwide sales exceed 3.5 million.

Katie joined the line up for the Band Aid 20 single to record a new version of ‘Do They Know It’s Christmas’. As an ambassador for Save The Children this was particularly poignant for Katie. In March 2005 Katie was invited by Nelson Mandela to perform at his 46664 concert in aid of Mandela’s AIDS foundation. In addition to performing a full live set, Katie joined Queen on stage to perform a moving version of ‘Too Much Love Will Kill You’. Katie flew from South Africa to Sri Lanka where she experienced the work that is being done by Save The Children, particularly with child soldiers.

In August 2005 Katie and her family swore allegiance to The Queen and became British Citizens following a ceremony in Surrey, England. Katie was asked to perform at the Royal Wedding of Prince Pieter-Christiaan in Holland and at the Norwegian Royal Gala Concert in the presence of the Crown Prince Of Norway. Continuing the royal theme, the American TV show ‘Good Morning America’ broadcast live from Buckingham Palace and Katie was invited by the show to perform ‘Nine Million Bicycles’ and ‘The Closest Thing To Crazy’. Katie performed at the Nobel Peace Prize Ceremony in Norway.

In between her overseas travel Katie recorded her new album, ‘Piece By Piece’, which was released in Europe on September 26th 2005. The album comprises more self-penned songs including the title track as well as a cover of the 1987 Cure hit ‘Just Like Heaven’ that Katie recorded for a new DreamWorks film starring Reese Witherspoon. The first single, ‘Nine Million Bicycles’, preceded the album release and gave Katie her highest UK single chart entry at number 5. One week later and Katie entered the UK album charts at number 1 and Europe swiftly followed with the album reaching #1 in Norway, Denmark and Holland, #2 in Ireland, #2 in Iceland, #3 in South Africa, #4 in Poland and #2 in Germany giving an overall chart position of #2 on the Billboard European Top 100 Chart.

It is fair to say that 2006 was yet another extraordinary year for 22 year old Katie. In addition to the awards nominations, Katie had a Dutch tulip named in her honour, toured America coast to coast, raced at 160mph round Grand Prix circuit Silverstone, flew a plane, launched Save The Children’s ‘Rewrite The Future’ campaign, made the headlines with a Guinness World Record for the deepest concert when she performed 303 meters beneath the North Sea in the leg of a gas rig and was awarded the World Music Award for Britain’s Biggest Selling Female. Whilst in 2004 and 2005, Katie was the greatest selling female artist in Britain, in 2006 Katie was the highest selling European female artist in the world selling more than 3 million copies of her second album ‘Piece By Piece’.

October 2007 saw the release of Katie’s third album ‘Pictures’ – a record which has delighted her legions of fans, confirmed Katie’s status as a unique and remarkable vocalist, and revealed the third chapter in what is destined to be a long musical career.

Katie’s fourth album, “The Katie Melua Collection”, is a musical summary of the 24 year old’s journey so far and is being released to coincide with Katie’s arena tour in October and November 2008.