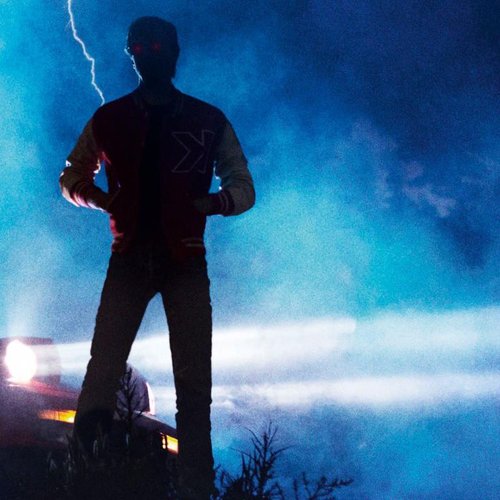 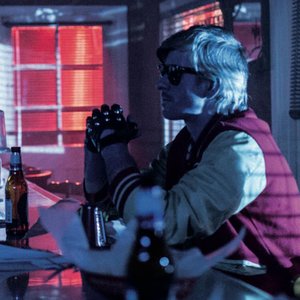 Kavinsky, also known as Vincent Belorgey, is an electro house artist from Paris, France, and has released EPs on the Record Makers label and another one with Fool's Gold label. He has worked with several prominent electro artists including Guy-Manuel de Homem-Christo and SebastiAn. OutRun, his first studio album, was released in 2013.

Kavinsky has toured alongside Daft Punk, The Rapture, Justice, and SebastiAn in 2007.

In addition to his music career he has also appeared in several films including Steak, directed by longtime friend Mr. Oizo, who appears on Ed Banger label. The SebastiAn remix of Testarossa Autodrive off the 1986 EP is featured in the video games Grand Theft Auto IV and Gran Turismo 5 Prologue.

Kavinsky's production style is very visceral and reminiscent of video game music and film soundtracks of the 80s.