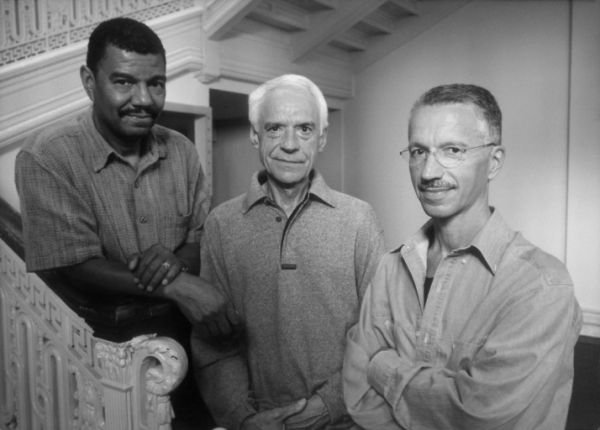 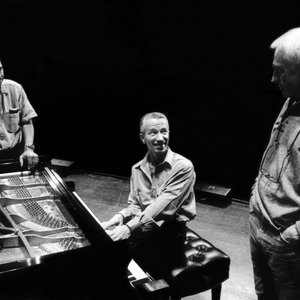 In 1983, acclaimed American jazz pianist Keith Jarrett asked bassist Gary Peacock and drummer Jack DeJohnette (the latter his colleague in the Charles Lloyd Quartet of the late 1960s) to record an album of jazz standards that was released simply entitled Standards, Volume 1. The three had previously worked on Peacock's 1977 album Tales of Another.

Standards, Volume 2 and Changes, both recorded at the same session in New York, followed soon after. The success of these albums and the group's ensuing tour, which came as traditional acoustic post-bop was enjoying an upswing in the early 1980s, led to this new "Standards Trio" becoming one of the premier working groups in jazz, and certainly one of the most enduring, continuing to record and perform live over more than twenty years.

The Jarrett/Peacock/DeJohnette trio has also produced recordings that consist largely of challenging original material, most notably 1987's Changeless. (These recordings are noted above.) Several of the standards albums contain an original track or two, some attributed to Jarrett but mostly group improvisations. The live recordings Inside Out and Always Let Me Go (both released in 2001) marked a renewed interest by the trio in wholly improvised free jazz. By this point in their history, the musical communication between these three men had become all but telepathic, and their group improvisations frequently take on a complexity that sounds almost composed. The Standards Trio undertakes frequent world tours of recital halls (the only venues in which Jarrett, a notorious stickler for acoustic sound, will play these days) and is one of the few truly lucrative jazz groups to play both "straight-ahead" (as opposed to smooth) and free jazz.