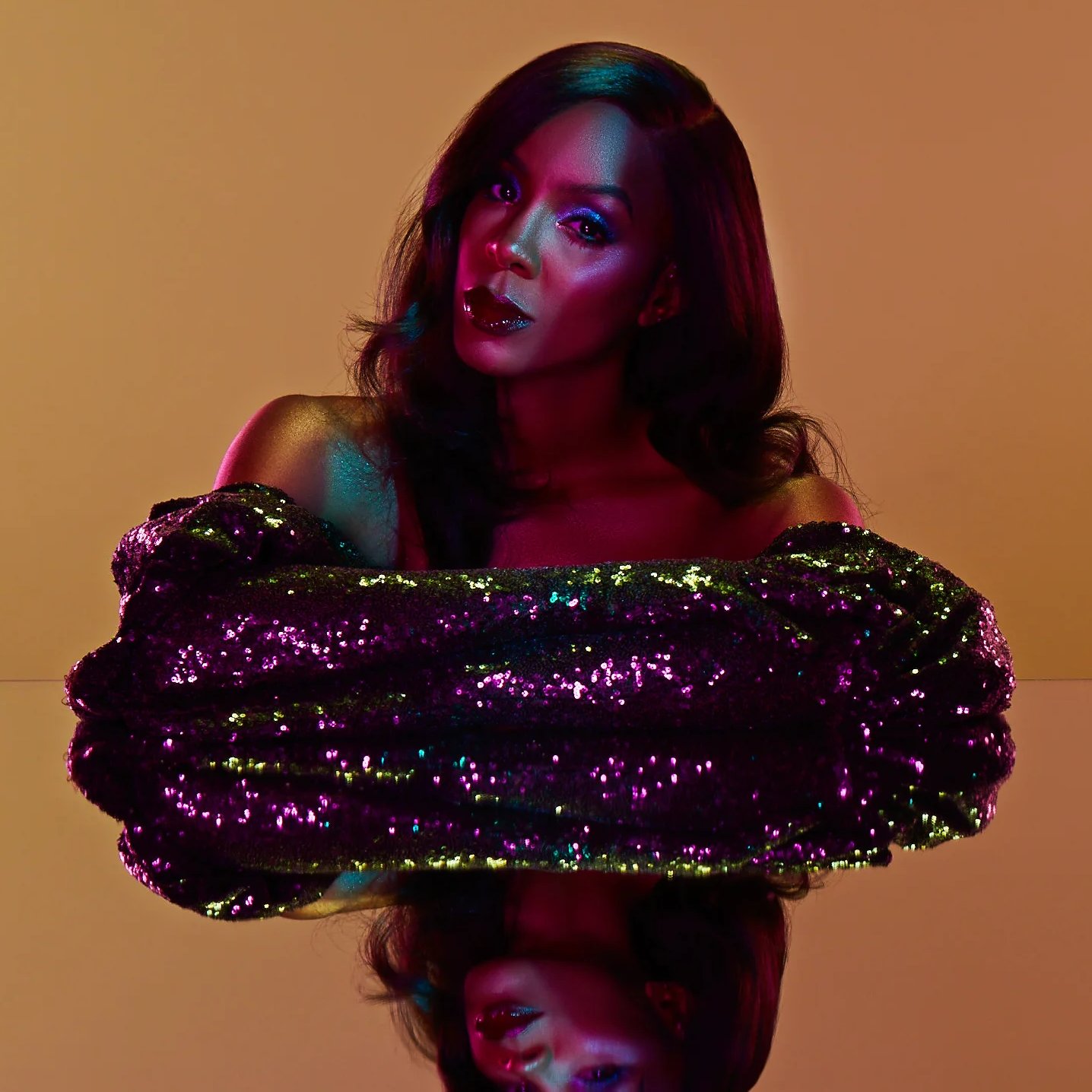 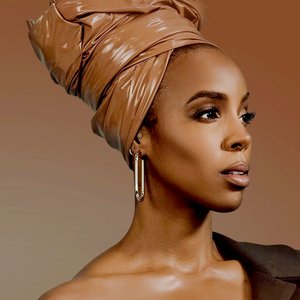 Kelendria Trené Rowland is an American singer, songwriter, actress and television personality. She rose to fame in the late 1990s as a member of Destiny's Child, one of the world's best-selling girl groups of all time. During the group's three-year hiatus, Rowland released her debut solo studio album, Simply Deep (2002), which debuted at number one on the UK Albums Chart and sold over 3 million copies worldwide. It included the Billboard Hot 100 number-one single "Dilemma" (with Nelly), as well as the UK top-five hits "Stole" and "Can't Nobody". Rowland also ventured into acting with starring roles in the successful films Freddy vs. Jason (2003) and The Seat Filler (2005).

Following the disbanding of Destiny's Child in 2006, Rowland released her second studio album, Ms. Kelly (2007). In 2009, she hosted the first season of The Fashion Show, and was featured on David Guetta's "When Love Takes Over", which topped the charts in several countries. Its success influenced Rowland to explore electronic dance music on her third studio album, Here I Am (2011). Her fourth album, Talk a Good Game (2013), became her third top-ten album on the US Billboard 200 chart. Rowland was a television judge on the eighth season of The X Factor UK (2011), as well as the third season of The X Factor USA (2013). She has continued her television career by hosting Chasing Destiny (2016) and starred as a coach on The Voice Australia (2017–2020).

Throughout her career, Rowland has sold over 40 million records as a solo artist, and a further 60 million records with Destiny's Child. Her work has earned her several awards and nominations, including five Grammy Awards, one Billboard Music Award, and two Soul Train Music Awards. Rowland has also received a star on the Hollywood Walk of Fame as part of Destiny's Child, and as a solo artist, she has been honored by the American Society of Composers, Authors and Publishers and Essence for her contributions to music. In 2014, Fuse ranked Rowland in their "100 Most Award-Winning Artists" list at number 20.