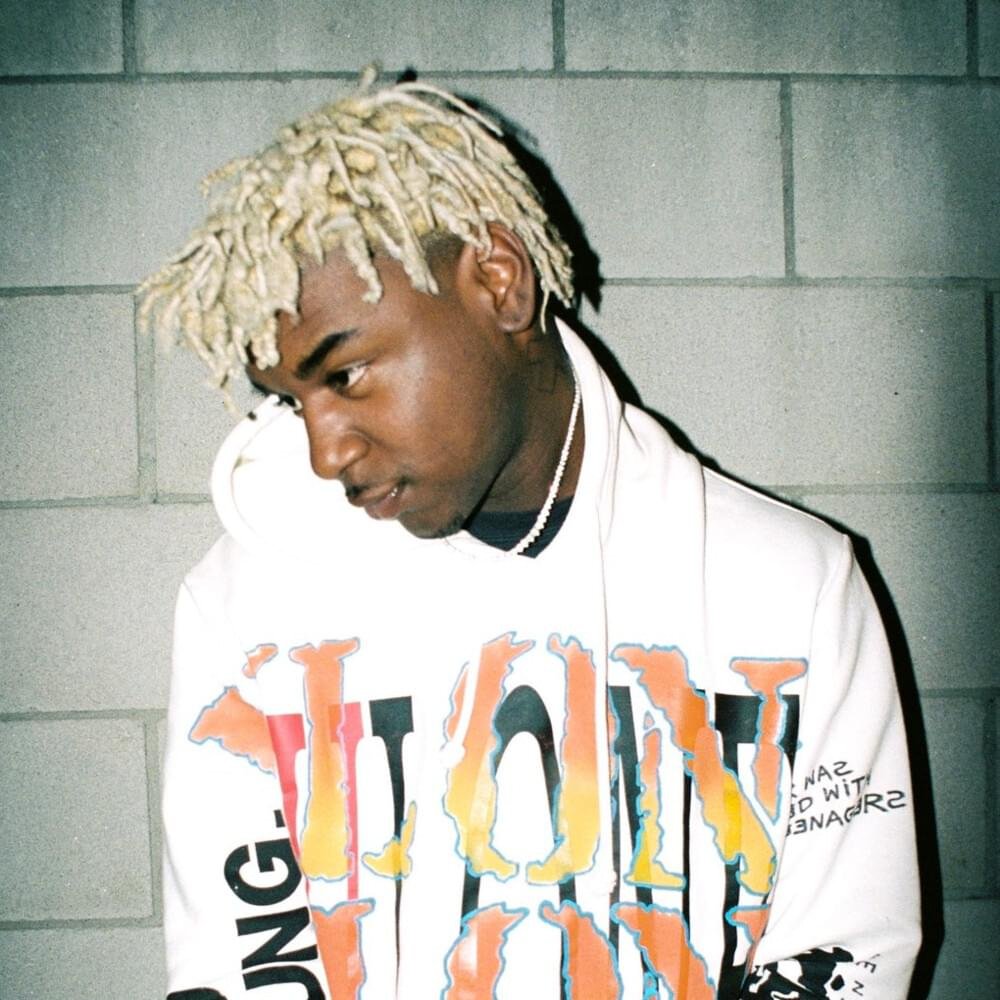 Ken met record producer TM88 in 2015 after moving to South Atlanta and signed to 808 Mafia. In 2019, he signed to Opium, a label founded by Playboi Carti, whom he first met a few years earlier in a studio session with Southside.