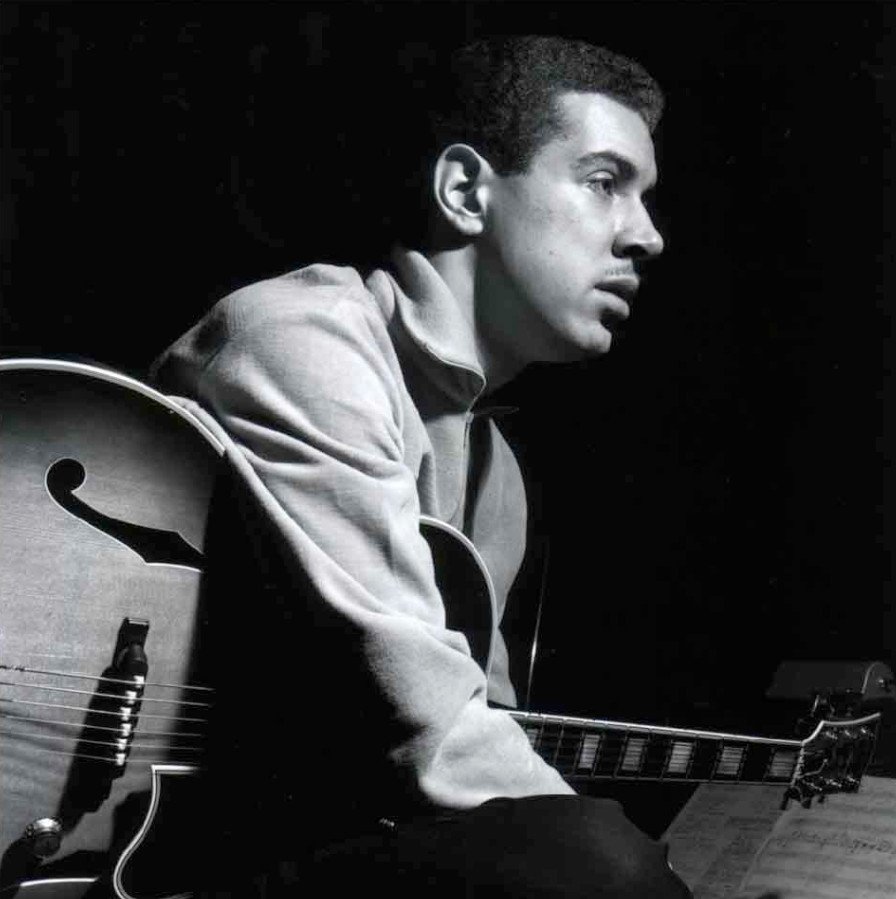 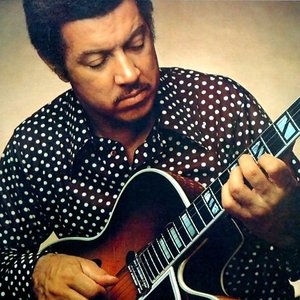 Kenneth Earl Burrell (born July 31, 1931 in Detroit) is an American jazz guitarist. His playing is founded in bebop and blues but works well with other jazz styles, so he has performed and recorded with a wide range of jazz musicians.

Burrell made his first recording in 1951, with Dizzy Gillespie. After moving from Detroit to New York City in 1956, he recorded with a wide range of prominent musicians, including John Coltrane, Benny Goodman, Gil Evans, Stan Getz, Billie Holiday, Milt Jackson, Quincy Jones, Oscar Peterson, Sonny Rollins, Jimmy Smith, Stanley Turrentine, and Cedar Walton. He also led his own groups since 1951.

In the 1970s he began leading seminars about music, particularly Duke Ellington's (Burrell has a music degree from Wayne State University). A highly popular performer, he has won several jazz polls in Japan and the United Kingdom as well as the United States.

Burrell now serves as Director of Jazz Studies at UCLA.