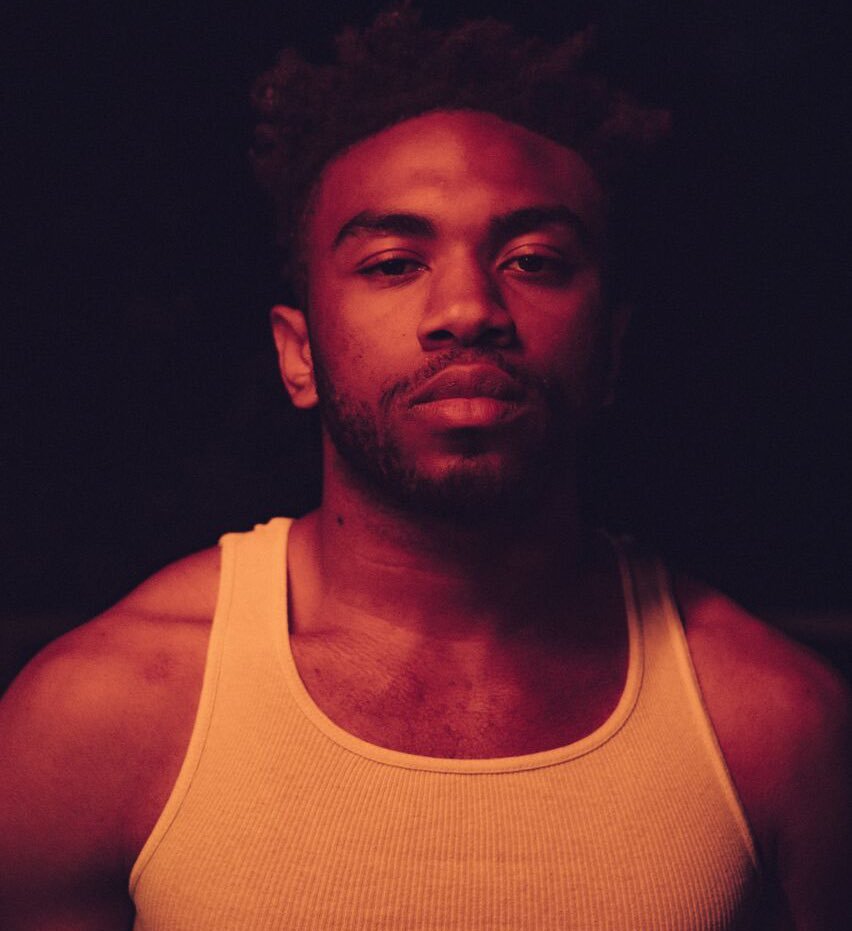 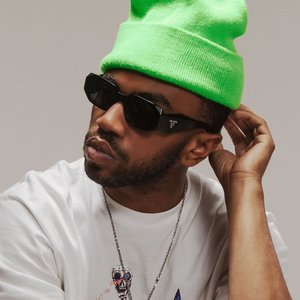 Ian Simpson (born July 16, 1996) better known by his stage name Kevin Abstract is a rapper from Corpus Christi, TX. Simpson is the creator of the boyband hip hop collective BROCKHAMPTON. Simpson released many mixtapes as a young teenager, but he did not recieve mainstream recognition until 2014's Mtv1987.

Following the relative success of this album, Simpson embarked on his first solo headlining tour, and began to record both the Brockhampton mixtape All American Trash, and his second solo album, American Boyfriend: A Suburban Love Story. These projects drew the attention of the television channel VICELAND, spawning the creation of their television series American Boyband. The airing of the first episode of this series coincided with the release of the Brockhampton album Saturation, leading to a trilogy of albums which would become the group's most successful endeavor to date.

Simpson and the rest of Brockhampton now reside in Los Angeles, California, and continue to tour and work on new projects.