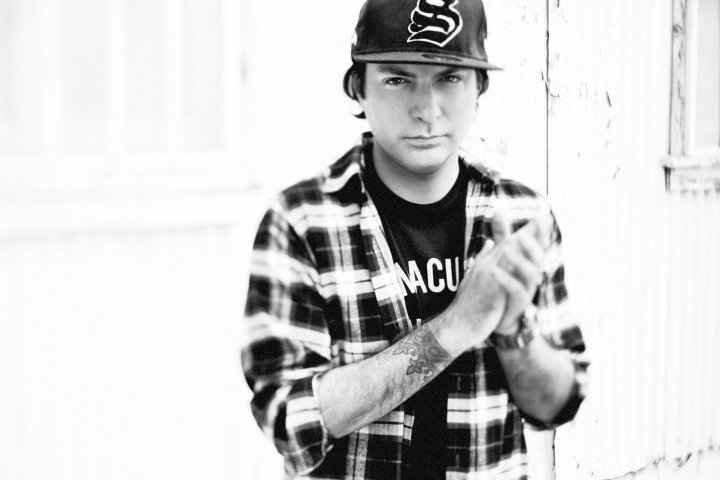 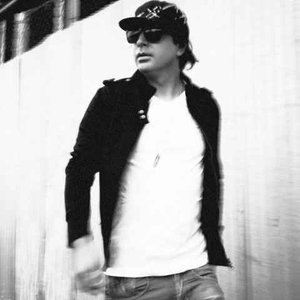 Kevin Winston Rudolf (born February 17, 1983) is an American rock and hip-hop singer-songwriter and record producer. Rudolf is currently signed to Cash Money Records/Universal Republic. Born in New York City, he is currently based out of Miami, Florida. Rudolf’s debut single, “Let It Rock” (also known by "Let It Rock (Feat. Lil' Wayne)" and other names), was released in late-2008 and is known as his signature song, reaching #5 on the Billboard Hot 100 and being certified multi-platinum.

“Welcome to the World” is another popular single by Rudolf, peaking at #75 on the Hot Canadian Digital Singles chart. His aforementioned debut album debuted and peaked at #94 on the Billboard 200 and #74 on the Canadian Albums Chart. Released on June 15, 2010, Rudolf's next album, 'To the Sky', also has garnered a warm fan response.