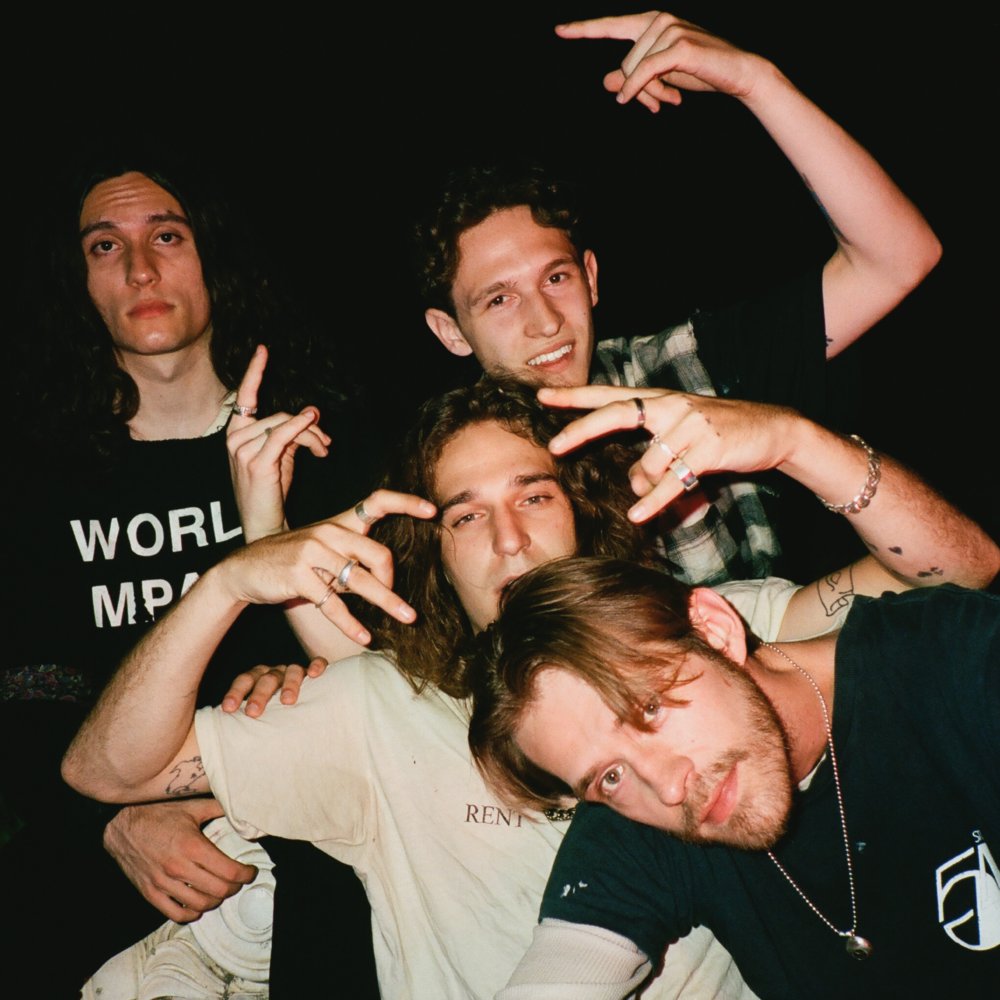 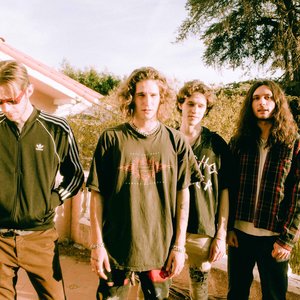 The Los Angeles-based singer, songwriter, and multi-instrumentalist born Lennon Kloser crafts a signature style independent of era and genre, yet universally receptive. Now, he hones this approach on his debut for Electric Feel/Island Records. After a series of independent releases, the vision crystallized on 2019’s Lemonhead EP. It brought his total stream tally to nearly 100 million by the end of the year. The Line of Best Fit dubbed the title track, “the perfect marriage between 80s pop and contemporary indie". In between sharing the stage with The Regrettes, The Neighbourhood, he further honed a sonic palette steeped in influences as varied as Tame Impala, The Weeknd, Travis Scott, Big Star, and David Bowie. On the first single “Wounded/Surrounded,” slick synths and sparse bass entwine with 808s as his dynamic vocals echo above a glitchy beat. “It’s about how it’s never good to victimize yourself. There are times where you feel like all you can do is pull away and shut everything out. “
Meanwhile, the follow-up single “Sledgehammer” conjures a “dreamy quality” as it nods to “seventies pop love songs.” He also joins forces with Jesse Rutherford of The Neighbourhood on the hypnotic “In One Ear.” Then, there’s “Blood Sugar.” The handclaps and harmonies underscore a serious rumination on his personal struggle with Diabetes. “I was diagnosed with Diabetes since I was 16, and I’ve been dealing with it since then. The song is me talking to my inner demon.”