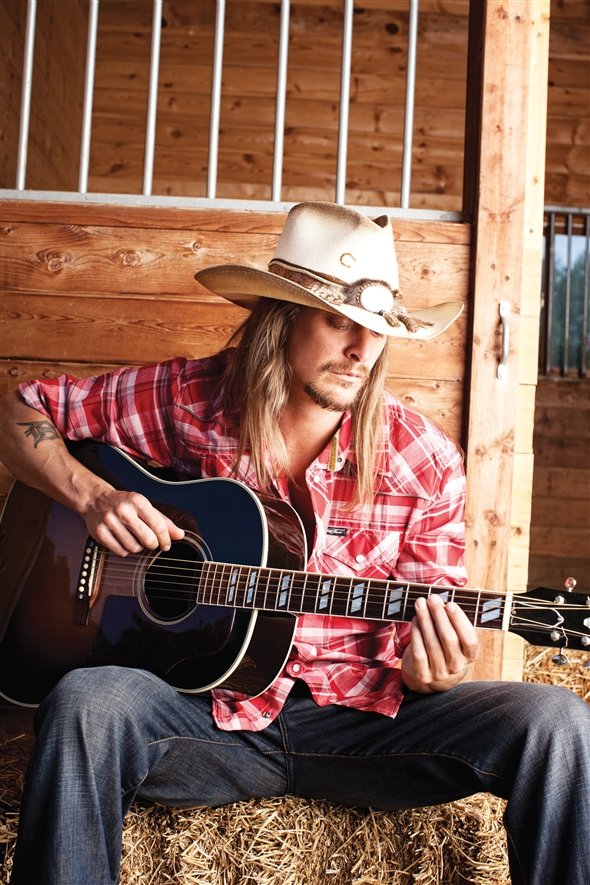 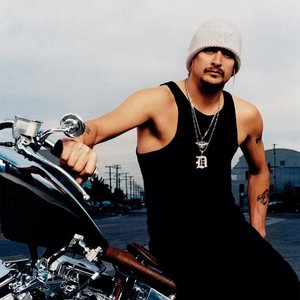 Kid Rock released several studio albums from 1988 that mostly went unnoticed before his 1998 record 'Devil Without a Cause', released with Atlantic Records, sold 11 million albums behind the hits, "Bawitdaba","Cowboy," and "Only God Knows Why". In 2000, he released The History of Rock which was a compilation of remixed and remastered versions of songs from his previous albums as well as the hit single, "American Bad Ass". In 2001, he released the follow up, Cocky. After a slow start, his country-flavored hit "Picture" with Sheryl Crow resurrected the album and it went gold as a single and pushed the album's sales to more than 5 million. It was followed by 2003's self-titled release, which failed to chart a major hit. In 2006 he released Live Trucker , a live album. In 2007 Kid Rock released Rock N Roll Jesus, which produced a hit in "All Summer Long." It was his first worldwide smash hit, charting #1 in eight countries across Europe and Australia. Rock N Roll Jesus would go on to sell 5 million albums worldwide including being certified triple platinum in the US.

He has sold 22 million albums to date in the United States, which currently ranks him as the 99th best selling music artist of all time in the U.S.