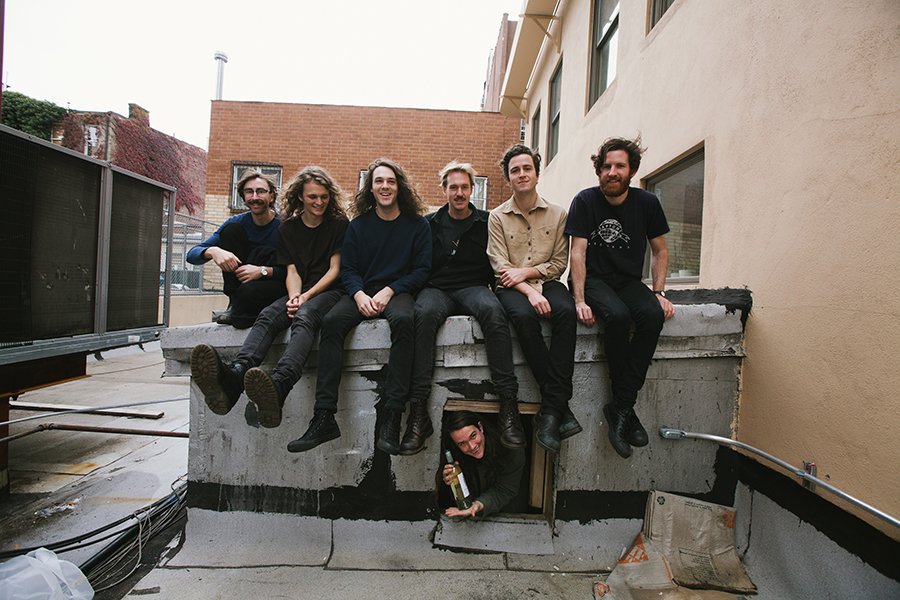 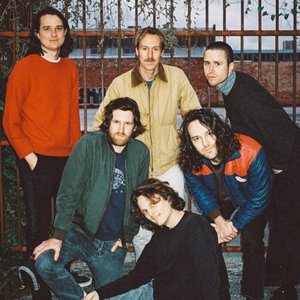 King Gizzard and The Lizard Wizard

In 2017, the band fulfilled a promise to release five studio albums within the year: Flying Microtonal Banana in February; Murder of the Universe in June; Sketches of Brunswick East, a collaboration with Mild High Club, in August; Polygondwanaland, which was released into the public domain, in November; and Gumboot Soup in December. The band released its fourteenth album, Fishing for Fishies, on 26 April 2019, followed by a fifteenth album, Infest the Rats' Nest, released on 16 August that year.

On the 19th of April they released their first feature-length film, concert movie "Chunky Shrapnel". Named after a lyric from the band’s 2017 song Murder Of The Universe, The film combines concert footage from the band’s 2019 European tour with documentary style-filmmaking of King Gizzard behind the scenes. While Chunky Shrapnel does also document the band offstage, the film’s director, Josh Angus Stewart, said that it prioritizes music over personalities.

Chunky Shrapnel was originally set to premiere at Melbourne’s Astor Theatre, before the Australian government closed cinemas nationwide to stem the spread of the coronavirus. The film was eventually released and finally available for 24 hours only on vimeo.

In all, throughout 2020, the band released several live albums, a concert film, a double compilation of demos, K.G. , their 16th studio album and a compilation of early singles and all the tracks on the Anglesea EP called Teenage Gizzard . In August, Eric Moore (the band's second drummer and manager) left the band to focus on running his record label, Flightless. In February 2021, the band released L.W., their third microtonal album, which was followed by the synth-based dream pop album Butterfly 3000 in June. These albums were released independently rather than on Flightless.

The band members all grew up and went to school in the Deniliquin, Melbourne and Geelong areas. The band started off as a group of friends jamming together, before a mutual friend asked them to play at a show. The band's name was created "last minute". Mackenzie wanted to name the band "Gizzard Gizzard" while another band member wanted Jim Morrison's nickname "Lizard King". They eventually compromised with King Gizzard and the Lizard Wizard. The artist Jason Galea has created all of the band's album art, and a majority of their music videos.