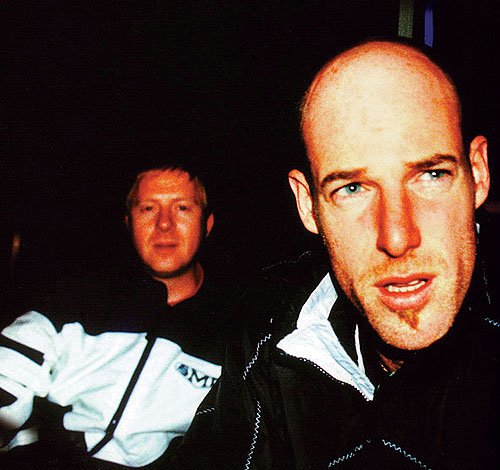 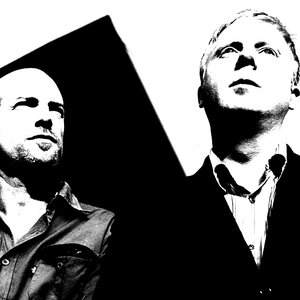 King Kooba, real names Matt Harris and Charlie Tate, are an electronica DJ duo from the United Kingdom. Legend says that they were formed over a pint of beer at Charlie's mum's pub in London, England. They are currently signed to the Om Records label, and have done work for many of their compilations, such as the Om Lounge series. Their style consists of a mixture of funk, soul, latin, jazz, and hip hop, with some electronic elements such as synthesizers and drum machines. Some of their music, such as the song "Blue Mosque", are influenced by Middle Eastern styles.