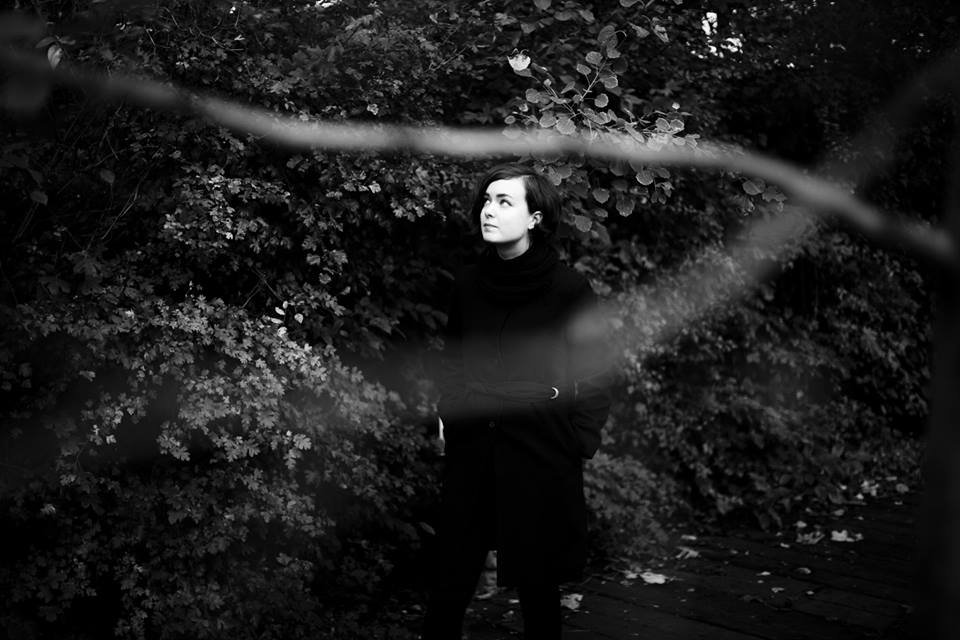 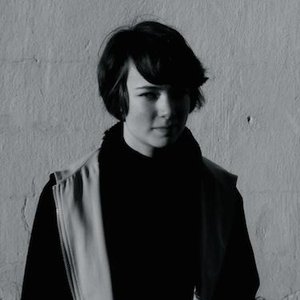 Klara Lewis (daughter of Edvard Graham Lewis, class 1993) is a young ambient musician from Sweden who builds her music from field recordings made in locations that range from Turkey to Germany and Russia.

Her 2014 debut album "Ett" on the Editions Mego label was critically acclaimed. Brainwashed.com called it "an astoundingly developed and mature debut record for a new artist working in any genre, but it is especially striking in this more experimental style.", while the Quietus wrote that the album contained "beguiling and resonant works that operate on all manner of levels, and in which individual sounds are dissolved of context to create a fresh subliminal narrative."