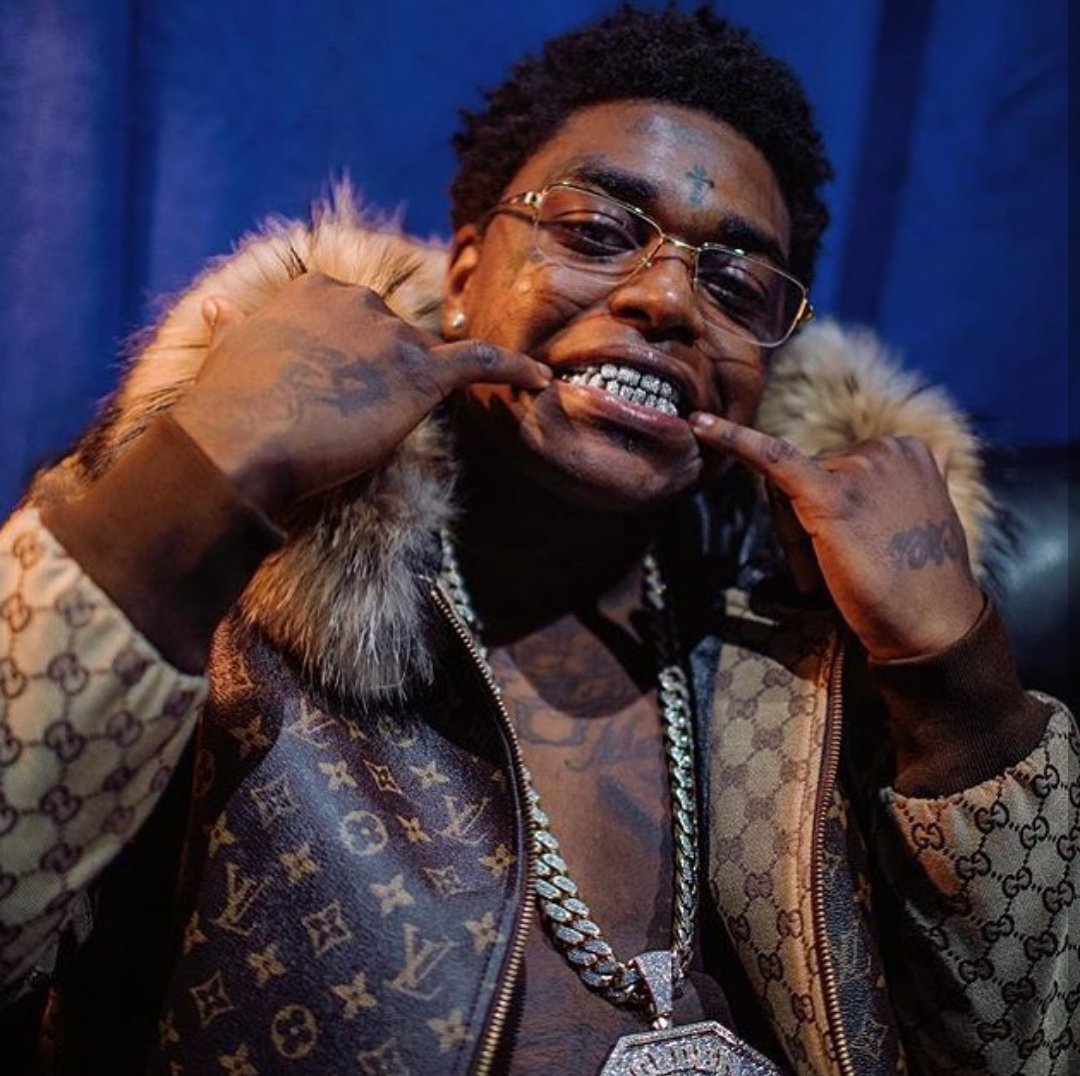 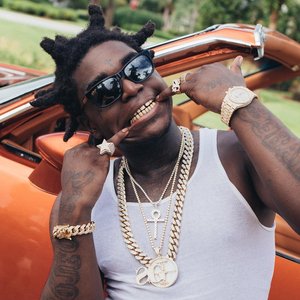 Bill Kahan Kapri (born as Dieuson Octave) , (born June 11, 1997), better known by his stage name Kodak Black, is an American rapper from Pompano Beach, Florida, United States. He burst onto the scene at a young age when his single "No Flockin" made the rounds in 2014. He eventually released his breakthrough commercial mixtape, Lil Big Pac, in 2016. His debut album, Painting Pictures, released in 2017, with the single "Tunnel Vision", which reached the top 10 of the Billboard Hot 100. He is also known for his song "Roll In Peace", featuring fellow late Floridian rapper XXXTENTACION, which also reached the top 40 on the Billboard Hot 100. Other notable singles include "Transportin", "Versatile", "Patty Cake", and "There He Go".