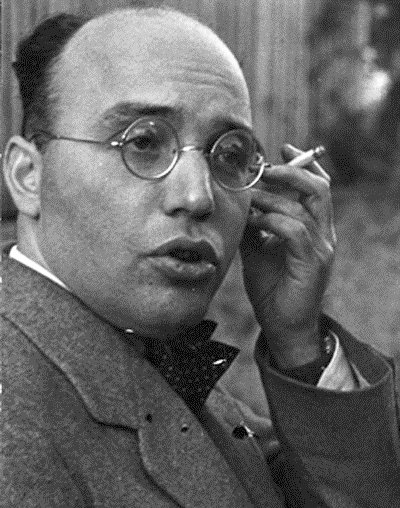 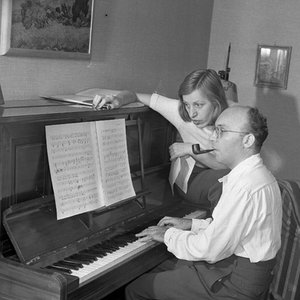 Kurt Julian Weill (March 2, 1900 – April 3, 1950), born in Dessau, Germany and died in New York City, was a composer active from the 1920s until his death. He was a leading composer for the stage, as well as writing a number of concert works.

Over fifty years after his death, his music continues to be performed both in popular and classical contexts. In Weill's lifetime, his work was most associated with the voice of his wife, Lotte Lenya, but shortly after his death "Mack the Knife" was established by Louis Armstrong and Bobby Darin as a jazz standard; his music has since been recorded by other performers ranging from The Doors, Lou Reed, Sting and PJ Harvey to New York's Metropolitan Opera and the Vienna Radio Symphony Orchestra; singers as varied as Teresa Stratas, Ute Lemper, and Marianne Faithfull have recorded entire albums of his music.