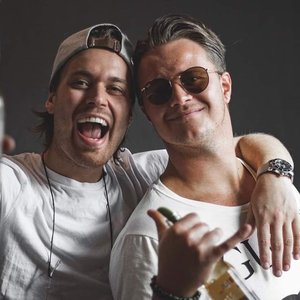 They met for the first time in 2016 and quickly found the tone through music and social.