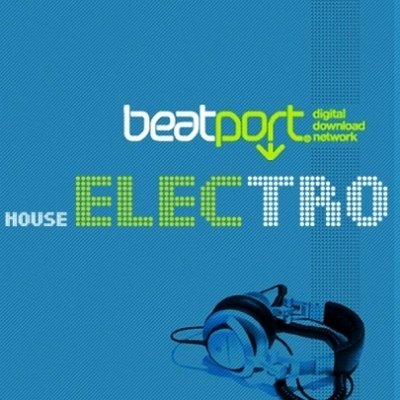 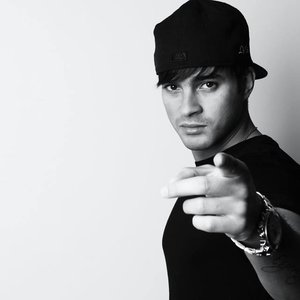 Born in the Paris suburbs, he grew up at the end of 90’s when the “hip-hop rap” phenomenon was at its peak but in 2003 he choose his own way: Electronic music.

In January 2012, in association with his colleague Datamotion (DJ Producer), he created his own Label - Mynt Records - and released "Tsunami" which was the 2nd highest selling "House" track in Germany and Mexico.

2013 marked another turning point in his career. He went to Ibiza for the first time and discovered his greatest musical revelation: The Deep house.

Upon his return to Paris, he composed the song "Love Control" and started his monthly residency show on the electronic radio station in France : Radio FG. His track "Equinox" totals over 2 Million plays on the streaming site "Spotify" and in June 2014 he released his first album "1988" which featured "Jam For Me" who immediately got airtime on French Radio Stations and was ranked #19 on the Top Beatport « Deep House »