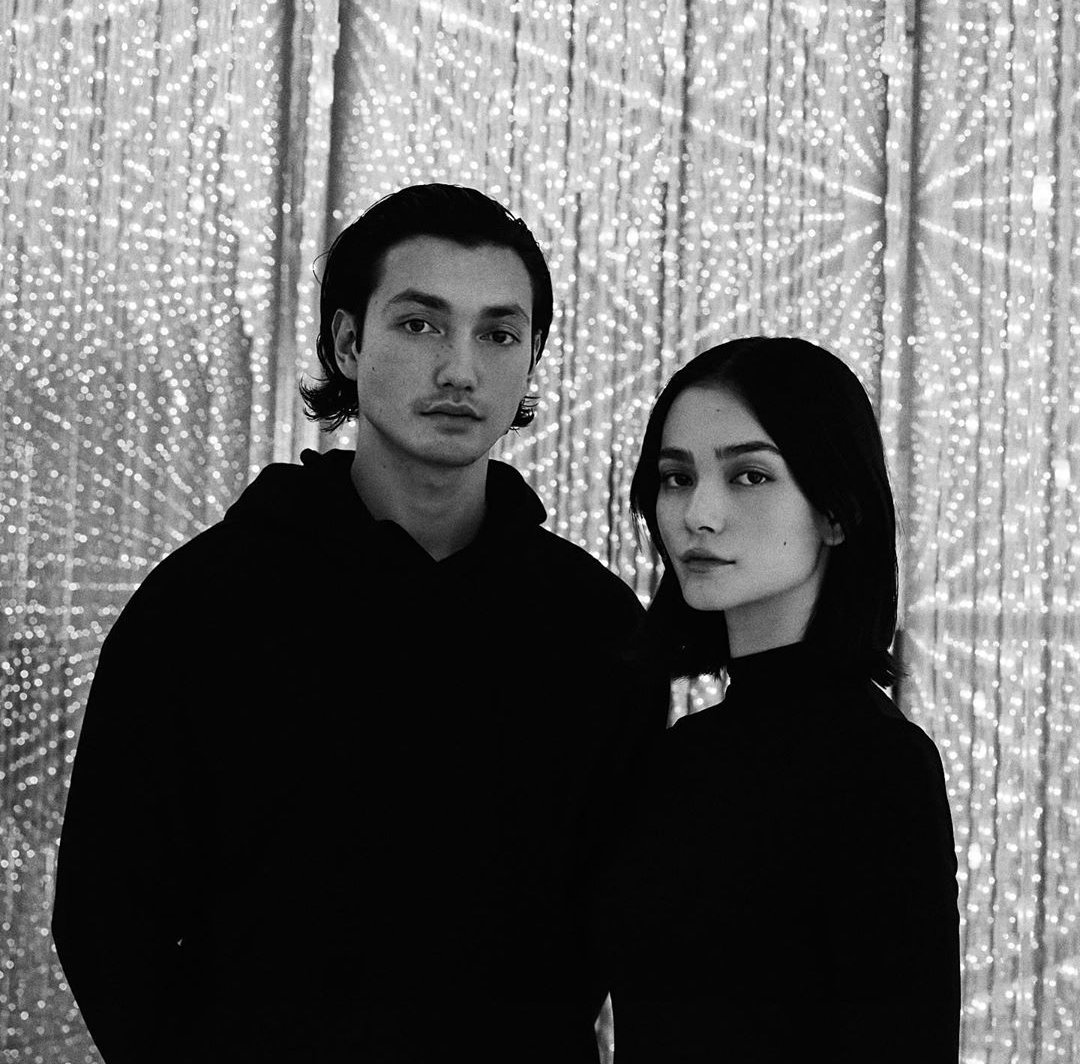 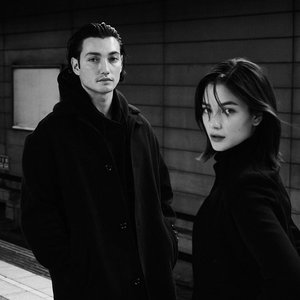 Lastlings are an electro-pop brother and sister duo —consisting of Amy and Josh Dowdle—hailing from Gold Coast, Australia. The musical duo formed in July 2015 while Amy was in high school and Josh worked in fashion, with Amy citing that “time was always an issue between my school schedule.”

Lastlings are set to release their debut album First Contact in November 2020, promoted by a slew of infectious tracks such as “I’ve Got You”, "Take My Hand" and “No Time.”

In a January 2017 interview with i-d, the duo revealed how the group’s name came to be:

I wrote a short story in high school called The Lastlings about the Last Things on earth. It was a post-apocalyptic tale and it came to mind when we were trying to come up with our name.