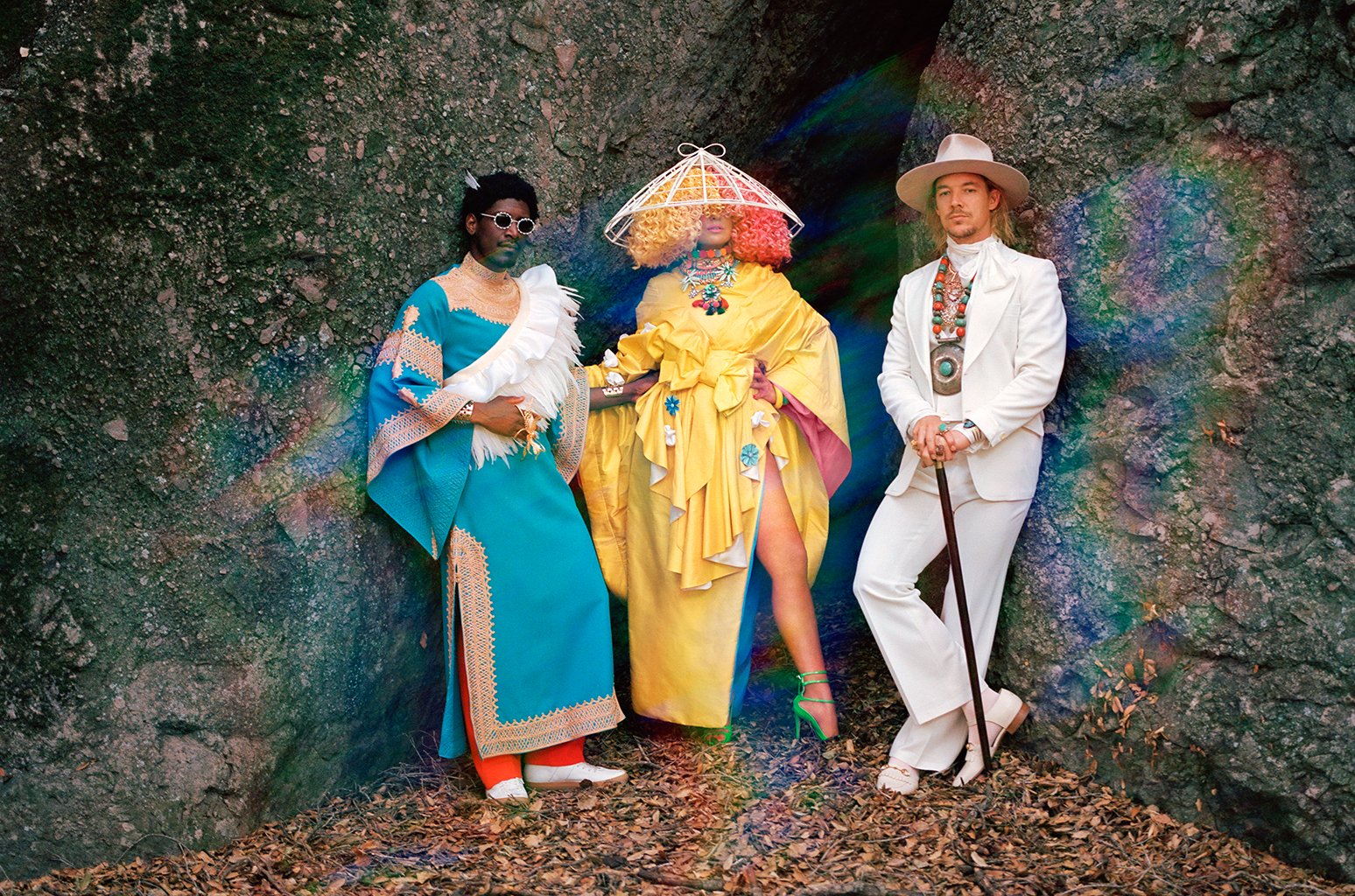 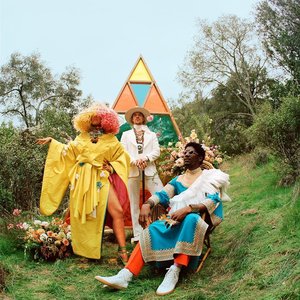 Every song is written in some third world languages and the inspiration of their songs comes often out of their own life expiriences.

3) LSD, which stands for Lyrical Sound Dealers, is a Chicano gangster Rap group from Riverside, California. It was a group that formed in the mid 90's under the record label Familia records. Their associated act is the group N'land Clique, also from Familia records.

9) LSD is also a Dutch Rapgroup where LSD means "Lyricale Straat Dichters". They consist of a group of 10 people; 5 artists (BlexXx, Don.G, Mitta, Nino, Singa) and 5 crew members (Bigz, Coach, Slow, Soldier, Stacy).
They started writing lyrics in English but are currently writing in Dutch, simply because it was more popular.

15) LSD stands for Lenwood-Samuel-Dustin, the forename of all three members of the group: Lenwood Turner, Samuel Ascher-Weiss and Dustin Kaufman.