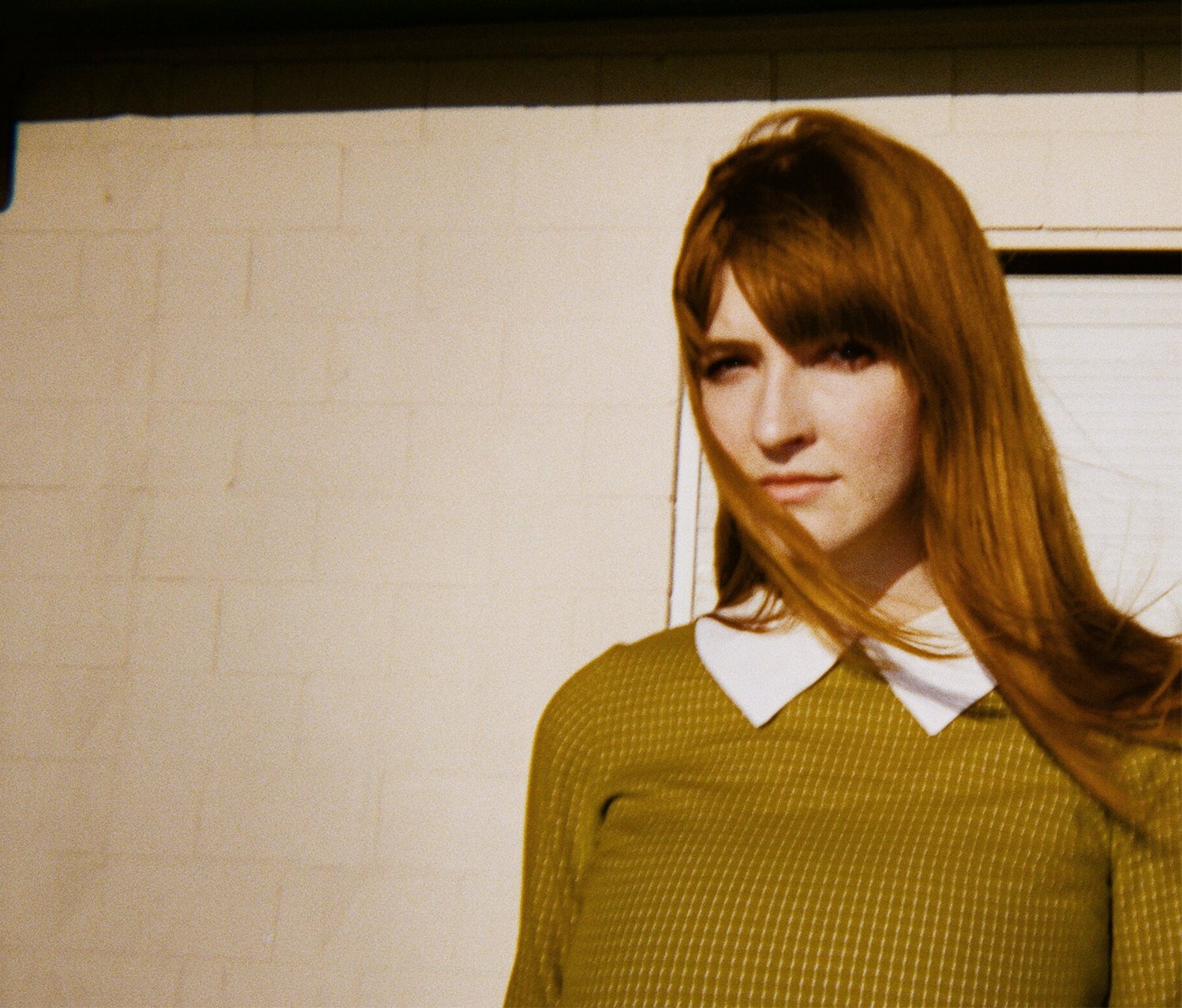 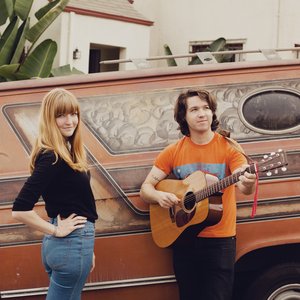 La Sera is an indie rock band from Los Angeles, California, featuring Katy Goodman (formerly of Vivian Girls). Their first album was recorded in spring 2009 by Katy and her good friend, filmmaker and music producer Brady Hall. They were both inspired by charming, ethereal vocals and '50s/'60s pop influences.

After finishing the first album, the outfit signed to Hardly Art Records in 2010 and subsequently released the 7" "Never Come Around" in November 2010. The songs touch on an array of emotions, with heartbreak, love, and death all covered in each song with three minutes of dreamy guitar and reverb-washed harmonies. A second 7" was released in January 2011, "Devils Hearts Grow Gold," with a B-side cover of "Dedicated to the One I Love," originally by The "5" Royales. Released in 2011, the band's self-titled debut is a collection of beautifully-constructed tunes with a softer feel than that of the Vivian Girls, where Goodman revels in her dreamy pop creations. A video was created by Hall for the single "Never Come Around," which is as gruesome as the song is thick, with winding vocals and sweet melodies. The album's intricate cover art was designed by Katy's Vivian Girls bandmate Cassie Ramone.

For her second album under the La Sera name, Goodman enlisted Rob Barbato (of Darker My Love) to play guitar and produce and Dan Allaire (of the Brian Jonestown Massacre) to drum, while she played bass. Tim Presley (of White Fence and Darker My Love) and Tony Bevilacqua (of Spinnerette) also helped out. The album shows the band coming out from behind the reverb and cathedral harmonies and focusing more on songwriting and Katy's voice. Sees the Light was released by Hardly Art in the spring of 2012.

La Sera toured extensively in 2012, with East and West Coast tours, a month in Europe, and a full US tour opening for Father John Misty.