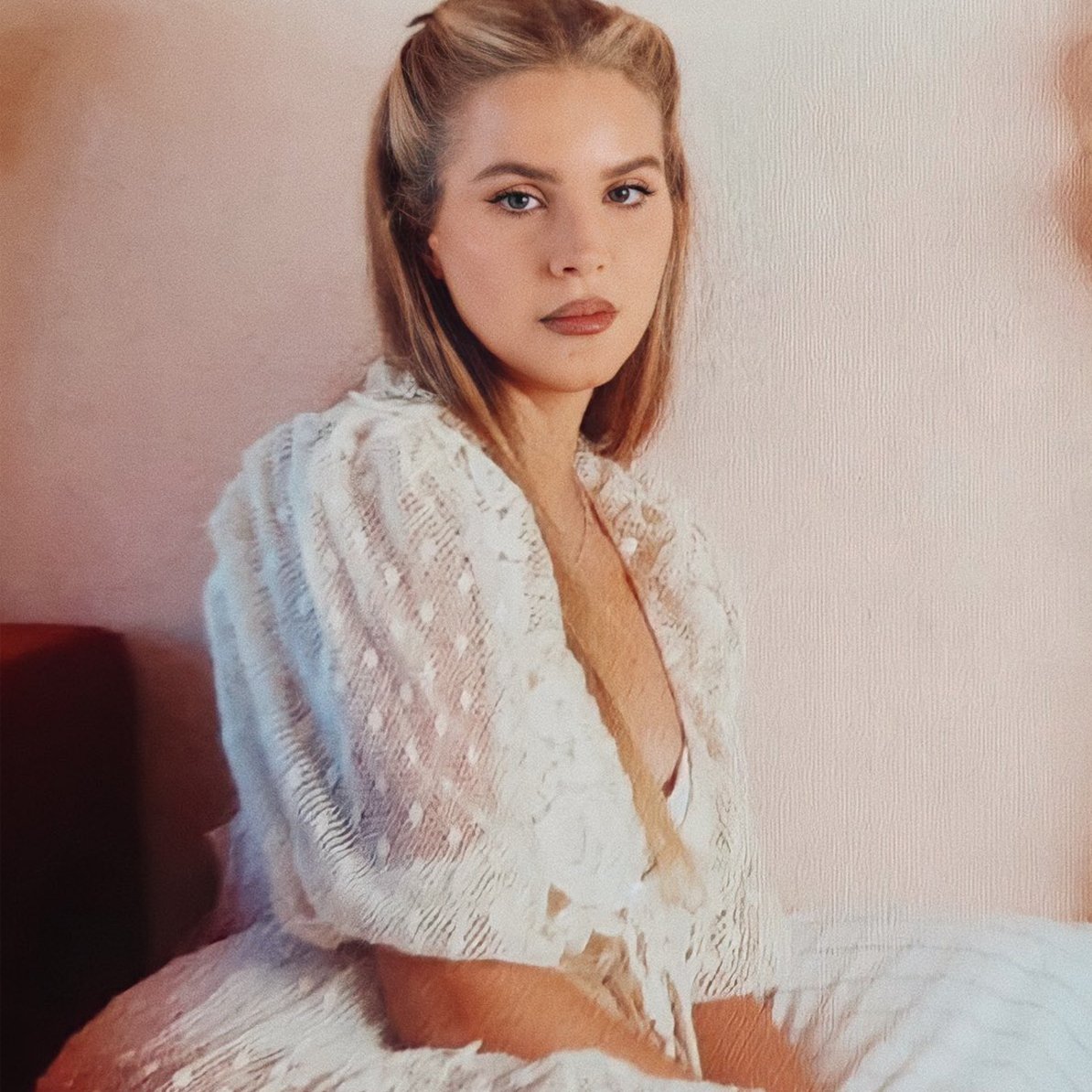 Elizabeth Woolridge Grant, known professionally as Lana Del Rey, is an American singer and songwriter. Her music is noted for its cinematic quality and exploration of tragic romance, glamour, and melancholia, containing references to contemporary pop culture and 1950s and 1960s Americana. She is the recipient of various accolades, including two Brit Awards, two MTV Europe Music Awards, and a Satellite Award. She has been nominated for six Grammy Awards and one Golden Globe Award. She also has been recognized with the Variety's Decade Award at the Variety Hitmakers Awards for being ″regarded as one of the most influential singer-songwriters of the 21st century″.

Sirens (as pseudonym of May Jailer) (2006)
"Sirens" is an unpublished album by American singer-songwriter Lana Del Rey, under the pseudonym May Jailer. Recorded in 2005, its release took place unofficially, after being cast on YouTube in May 2012.

Kill Kill (EP) (2008)
"Kill Kill" is the first extended play (EP) of American singer-songwriter Lana Del Rey. Released on October 21, 2008, through 5 Points Records, while Del Rey used the stage name Lizzy Grant. The EP contains three tracks, all of which were included in their debut album titled, Lana Del Ray A.K.A. Lizzy Grant (2010). Yayo was re-recorded and included in the singer's third EP, Paradise (2012). "Kill Kill" was the EP's only single. A video for the track was published in 2008.

Lana Del Ray A.K.A. Lizzy Grant (2010)
"Lana Del Ray a.k.a. Lizzy Grant" is the first album by American singer Lana Del Rey. The album was only released as a digital download on January 4, 2010 under the name Lizzy Grant by the independent record company 5 Points Records.
The album was digitally released through iTunes, which was sold briefly before being removed after the publisher could no longer promote the album. After releasing Born to Die (2012) under the stage name Lana Del Rey, she spoke in an interview that, in short, would like to relaunch the album.

Lana Del Rey (EP) (2012)
"Lana Del Rey EP" is the second extended play (EP) of the singer and American writer Lana Del Rey. It was released on January 10, 2012 in the United States by Stranger Records and Interscope Records. The EP has four tracks and was released to anticipate the debut of Lana Del Rey on a major label. Musically, it is an indie pop work, influenced by several genres like baroque pop and alternative hip-hop, while its lyrical content is mostly about love.

Ultraviolence (2014)
"Ultraviolence" was released on June 13, 2014. The album was produced by Dan Auerbach (from The Black Keys).

Honeymoon (2015)
"Honeymoon" is the fourth studio album by Del Rey, released on Sept 18, 2015 on the UMG. It was produced by Del Rey together with Rick Nowels and Kieron Menzies.

Chemtrails over the Country Club (2020)
It is the seventh studio album by Del Rey, released on March 19, 2021. Initially titled White Hot Forever, the album is produced by Del Rey and Jack Antonoff and features additional production contributions from Rick Nowels whom Del Rey worked with on past studio albums.