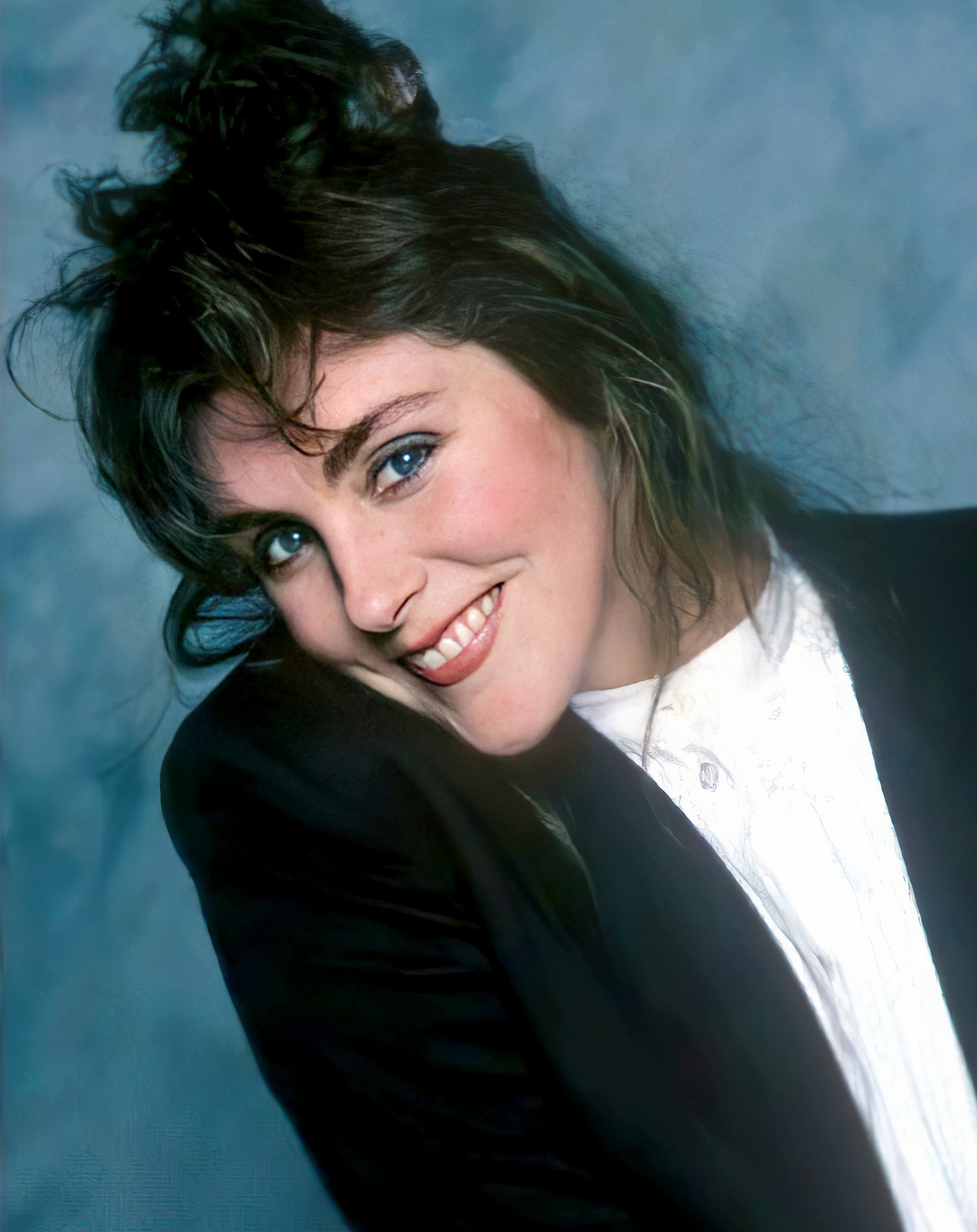 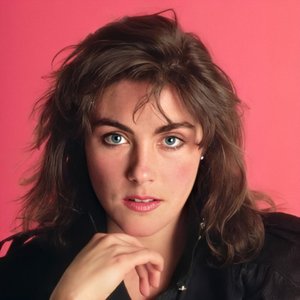 Laura Ann Branigan (born July 3, 1952, Mount Kisco, New York; died August 26, 2004 (aged 52), East Quogue, New York) was a singer, songwriter and actress best known for the hits "Gloria" and "Self Control". She grew up in Armonk, Westchester County, New York, USA. It wasn't until her senior year at Byram Hills High School, (1966-70) where she performed the lead role in a school musical,(Pajama Game), that she began to consider a career in entertainment. After graduation from high school, Laura moved to Manhattan and attended The American Academy of Dramatic Arts. (1970-72)

In the early 1970s Branigan was a member of the band Meadow, which released one album in
1973 called The Friend Ship. In 1976 (April - July) she toured Europe as a backing vocalist for Leonard Cohen. Upon Laura’s return to New York, it became clear to her that she wanted to pursue a career as a solo artist. Laura’s powerful talent, as well as her drive and determination, led to her being signed in October 1977. in a meeting at Sid Bernstein office. He became her first manager. In 1979, Laura Branigan signed with Ahmet Ertegun to the label, Atlantic Records. Her first album, known as Silver Dreams, was to be released in 1981 but it was canceled due to a contract lawsuit with her management.

Laura’s first major appearance on the pop scene was with the anthem “Gloria” in 1982, which has become the signature song of her career. "Gloria" was an English-language cover of a 1979 hit by Italian singer Umberto Tozzi. The track came from Laura’s debut album, Branigan. “Gloria” was a multi-platinum hit single, rising to the top of the Billboard charts and staying on the charts for an amazing thirty-six weeks. Laura received a Grammy nomination for Best Pop Vocalist Female for the song.

In 1983, Laura released Branigan 2 and had two more top ten hits with “Solitaire” and “How Am I Supposed To Live Without You”, confirming her status as a major artist, with the latter track reaching the #1 position on the adult Contemporary charts. That same year, Laura could also be heard on the Flashdance soundtrack with “Imagination”. Her musical involvement with the film led her to receive her second Grammy nomination.

In 1984, the album Self Control was released with the title track, "Self Control" reaching the top ten. "Self Control" became Laura's biggest international hit single. Another single from the album, "The Lucky One" went top 40. Laura also won the coveted Grand Prize at the 13th Tokyo Music Festival for her riveting performance of “The Lucky One.”

Laura’s album Hold Me was released in 1985 and included the top 40 hit “Spanish Eddie”. In 1987 Touch was released. With this album, Laura became more personally involved with the recording process. The ballad, "The Power of Love”, returned Laura to the top 40. Throughout the 80’s, Laura’s songs also appeared on the Ghostbusters, Body Rock, Coming To America, and Salsa soundtracks.

Laura released Laura Branigan in 1990. With this album, Laura added producing to her repertoire with her cover of the disco-era "Turn The Beat Around." Laura's seventh album, Over My Heart, was released in 1993. This recording was by far her most personally reflective to date. In 1995, a US greatest hits collection called The Best of Branigan was released. This hits compilation included two new cover tracks, "Show Me Heaven" and "Dim All The Lights." There have been several international greatest hits compilations released also. Laura performed for audiences in the United States, Canada, Europe, South America, Asia, Australia, and Africa, touring the world several times.

During her career, Laura appeared frequently on several of the most popular television shows of the day, including "The Merv Griffin Show," American Bandstand," The Tonight Show Starring Johnny Carson," and "Solid Gold."

Laura’s acting credits included television’s "CHiPs" and "AutoMan", among others, and the films "Mugsy’s Girls" and "Backstage".

In the mid 90's Laura took a break from her career and devoted her time to caring for her husband, who was diagnosed with cancer, until his death. During the late 90’s while Laura was dealing with the loss of her husband, she performed only the occasional concert. In early 2001 she made her return to the studio. 2002 saw the release of "The Essentials", a digitally remastered hits compilation. During 2002, Laura also performed the role of the singing Janis Joplin in the hit New York City musical "Love, Janis."

2004 saw the release of "Self Control 2004" and "Gloria 2004", collections of remixes of the original Branigan classics produced by some of Europe's top remixers, which feature stunning, newly-recorded vocals by Laura. Laura was at work performing concerts at various venues, as well as continuing to record her album of new material, and it was with great expectation and anticipation that fans everywhere were awaiting its release. Laura was back touching audiences once again with the unique four-octave range voice, consuming passion, and undeniable power that was pure Branigan!
Sadly, Laura passed away suddenly on August 26, 2004 † from a brain aneurysm. She was 52 years. At the time of her passing, Laura was working on the production of an EP, a manuscript for a cookbook she was in the process of writing, and the opening of her official online store.
The years since her passing have seen the release of the 2006 UK greatest hits compilation, "The Platinum Collection" and the 2007 repackaging of Laura's US hits compilation, "The Best Of Branigan," as part of Warner Music's "Greatest Hits" series. In 2008, Laura's albums "Touch," "Laura Branigan," and "Over My Heart" were reissued.

Did you know Laura Branigan:
- attended St John's and St Mary's Church in Chappaqua, Westchester County. In spring 1959 she had her holy communion, and added Frances to her names. Laura Ann Frances Branigan.
- attended catholic school, Chappaqua. Graduated 1966
- attended Byram Hills High School in Armonk between 1966-1970. Her graduation day was June 21, 1970.
- Byram Hills Memorial Scholarship is given annually to a senior for excellence in the Performing Arts.
The award is presented in memory of Laura Branigan, BHHS class of 1970.
- attended The American Academy of Dramatic Arts, Manhattan New York, between 1970-1972.
- was a background singer on Leonard Cohen's 1st tour in Europe, April to July 1976