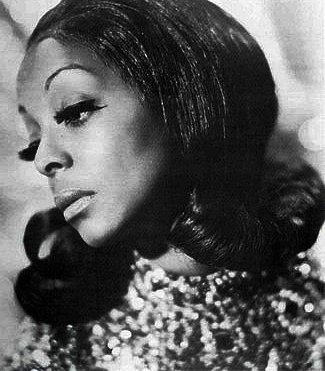 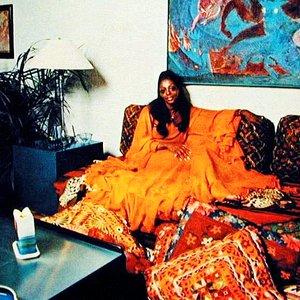 Laura Lee (born Laura Lee Newton, 9 March 1945, Chicago, Illinois) is an American soul and gospel singer and songwriter, most successful in the 1960s and 1970s and influential for her records which discussed and celebrated women’s experience.

Lee was born in Chicago, but as a child relocated to Detroit with her mother. After a few years, she was adopted by Rev. E. Allan Rundless, who had previously been a member of the Soul Stirrers, and his wife Ernestine, who led a gospel group, The Meditation Singers. Featuring Della Reese, they were the first Detroit gospel group to perform with instrumental backing. The group recorded on the Specialty label in the mid 1950s, appeared on the LP Della Reese Presents The Meditation Singers in 1958, and in the early 1960s recorded for Checker Records.
As Laura Lee Rundless, she replaced Reese in The Meditation Singers in 1956, and over the next few years toured widely around the country. In 1965, as Laura Lee, she launched her secular solo career as an R&B singer in clubs in Detroit, although she also continued to record occasionally with The Meditation Singers. She first recorded solo for Ric-Tic Records in 1966, with "To Win Your Heart".
The following year, she signed with Chess Records and, after initially recording in-house with the label's producers in Chicago, it was decided to send her to Rick Hall’s FAME Studios in Muscle Shoals to record "Dirty Man". This became her first hit, reaching #13 R&B and #68 pop. She stayed with Chess until 1969, also recording "Up Tight Good Man" (#16 R&B) and "As Long As I Got You" (#31 R&B)).
A short spell with Atlantic subsidiary, Cotillion resulted in two singles and then in 1970, Lee moved to former Motown producers, Holland, Dozier and Holland’s newly established Hot Wax label in Detroit. One of her first recordings for Hot Wax, "Women’s Love Rights", became one of her biggest hits, reaching #11 on the R&B chart in 1971 and #36 pop. In 1972, "Rip Off" became her biggest R&B hit at #3 but only climbed to #68 on the Billboard Hot 100. She also recorded an album, Two Sides of Laura Lee, while in a relationship with singer Al Green. Most of her material on Hot Wax was produced by William Weatherspoon, formerly with Motown.
Lee left Invictus / Hot Wax in 1975 and signed with Ariola Records, but became seriously ill shortly afterwards and retired from the music industry for several years. She returned in 1983 with a gospel album, Jesus Is The Light Of My Life, on which she worked with Al Green. By 1990 she was recovered from her illness, and had been ordained as a minister. She has continued recording music, mostly gospel.
A Swedish garage rock band did an unexpected homage to Lee by baptizing themselves as Division of Laura Lee.
She made an appearance in the 1973 Blaxploitation film Detroit 9000, as a singer in the opening scenes.