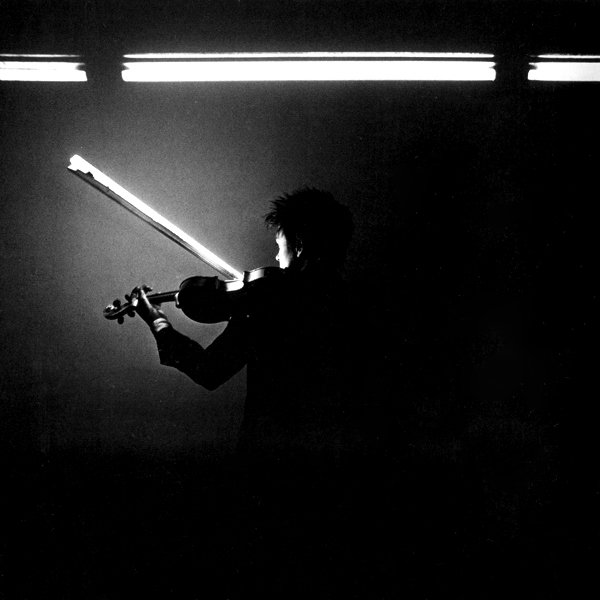 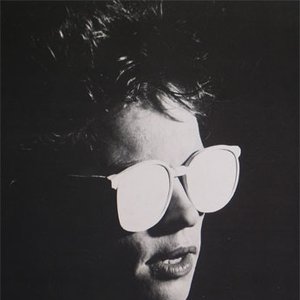 Laurie Anderson is an experimental performance artist, visual artist and musician. Regardless of the medium, a common characteristic of all her work seems to be the act of storytelling.

She performed in New York through the 1970s. Two early pieces, "New York Social Life" and "Time to Go," were included in the 1977 compilation New Music for Electronic and Recorded Media, along with works by Pauline Oliveros and others.

She became more widely known in 1982 with the single "O Superman," originally released in a limited quantity by One Ten Records; a sudden influx of orders from the U.K. (prompted by British DJ John Peel playing the record) led to Anderson signing with the Warner Brothers label, which re-released the single. "O Superman" reached number two on the national pop charts in Britain.

"O Superman" was part of a larger stage work entitled United States and was included on her following album, Big Science. Her more recent stage work includes a multimedia presentation inspired by Moby Dick. She starred in and directed the 1986 concert film, Home of the Brave, and also composed the soundtracks for the Spalding Gray films Swimming to Cambodia and Monster in a Box. All of Anderson's albums from the 1980s sold very well despite being labeled "avant garde". Her varied career has even included voice-acting in the animated film The Rugrats Movie. In 1994 she created a CD-ROM entitled Puppet Motel.

She wrote a supplemental article on the cultural character of New York City for the Encyclopædia Britannica and in the late 1980s hosted the PBS series, Alive from Off Center, for which she produced the short film, What You Mean We?.

One of the central themes in Anderson's work is exploring the effects of technology on human interrelationships and communication.

Anderson, who rarely revisits older work (though themes and lyrics occasionally reappear) went on tour performing a selection of her best-known musical pieces in 2001. One of these performances was recorded in New York City only a week after the September 11, 2001 attacks, and included a performance of "O Superman". This concert was released in early 2002 as the double CD, Live in New York, which remains her most recent album release.

In 2003, Anderson became NASA's first and so far only artist-in-residence, which inspired her most recent performance piece, The End of the Moon.

Rumors emerged of a possible new album release in the fall of 2004, but this turned out to be false as Anderson seems too busy mounting a succession of themed shows, as well as composing a piece for Expo 2005 in Japan.

In May/June 2010, Anderson curated the Vivid Sydney festival in Sydney, Australia together with Lou Reed

In late June 2010, with the production assistance of husband Lou Reed, as well as Roma Baran. Laurie Anderson released her first full length studio album in near a decade with that of: "Homeland" on Nonesuch Records. Receiving much critical acclaim, "Homeland" has been lauded by many as Anderson's crowning auditory achievement. A conglomerated assimilation of her many persona's, characters and decades work exploring and experimenting in a multitude of artistic mediums.

Also featured on the "Homeland" album are a number of famed collaborators, including John Zorn (saxophone on tracks 8 & 11), Kieran Hebden of "Four Tet" fame (keyboards on track 5), Antony Hegarty (vocals on track 4), Husband Lou Reed himself on some guitar, and Tuvan throat singers. At 66 minutes, it is also Anderson's longest studio album.