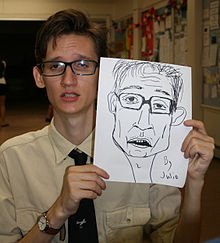 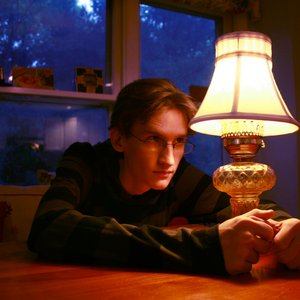 Lemon Demon is a rock band which formed in Kingston, Massachusetts, United States in 2003. The band is a project of Neil Cicierega. The band also currently includes Alora Lanzilotta (bass), Charles Sergio (guitar) and Gregory Lanzilotta (drums). Tony Wry was the band's drummer from 2007 to 2008.

The band has released six full length albums, along with multiple releases of internet-only material. Cicierega is also known for being the creator of a genre of Flash animation called "Animutation" which is characterized by unpredictable montages of pop-culture images set to music, often in a language foreign to the intended viewers. He is also known from his YouTube channel, 'NeilCicierega', most famous for his Potter Puppet Pals series.