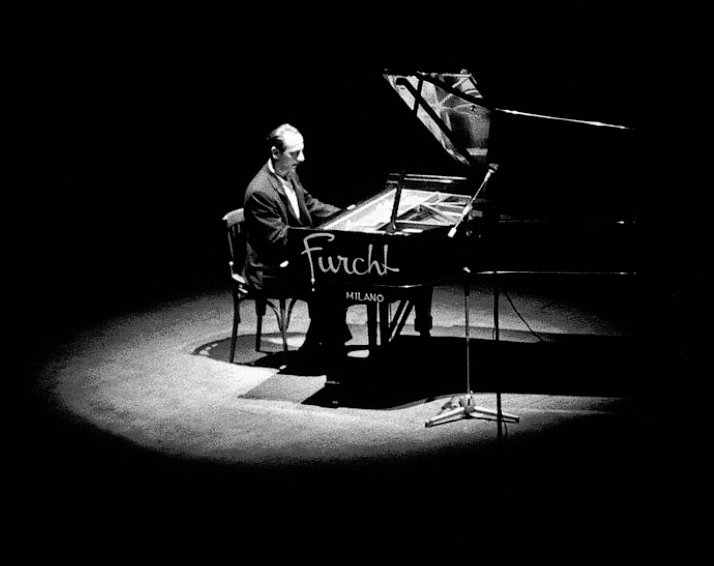 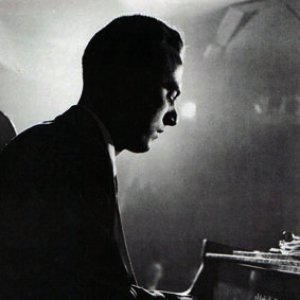 Leonard Joseph Tristano (19 March 1919 – 18 November 1978) was a jazz pianist, composer and teacher of jazz improvisation. He performed in the cool jazz, bebop, post bop and avant-garde jazz genres. He remains a somewhat overlooked figure in jazz history, but his enormous originality and dazzling work as an improviser have long been appreciated by knowledgeable jazz fans. In addition, his work as a jazz educator meant that he has exerted a substantial influence on jazz through figures such as Lee Konitz and Bill Evans.

Tristano was born in Chicago into an Italian immigrant family from Aversa. At six years of age he suffered an attack of the measles. His eyesight, weakened at birth by influenza, grew weaker. Adept at mathematics and placed in classes where finally he studied piano and music theory from pre-teen years, he graduated with a bachelor's degree from his home town's American Conservatory of Music in 1943.
His interest in jazz inspired a move to New York City in 1946. Tristano's advanced grasp of harmony fit with the prevailing bebop movement, and he earned a reputation as a gifted pianist, performing and recording with bebop's preeminent figures, Dizzy Gillespie and Charlie Parker.

Tristano formed a sextet, featuring saxophone players Lee Konitz and Warne Marsh, that recorded a number of acclaimed compositions, including 1949's "Intuition" and "Digression." Both songs were completely improvised, with no prearranged melody, harmony or rhythm. These two songs are sometimes cited among the first examples of free jazz and earliest free improvisations. Tristano's compositions – sometimes classified as cool jazz – are noted for their sometimes unusual structure, including use of counterpoint, a feature still rare among jazz performances.

Lennie Tristano released two important albums on Atlantic Records. "Lennie Tristano", from 1955, included a tribute to Charlie Parker after his death: "Requiem". "The New Tristano", from 1962, is regarded as one of the more important solo piano recordings in jazz. Some of his live performances were recorded and have been released. Among these are live performances from the Half Note Club in New York from the 1950's, and concerts in Europe from the 1960's.

Tristano was one of the first musicians to start his own record label. This label, Jazz Records, is still in existence and is run by Lennie's daughter, Carol Tristano, a great drummer.

A book by Peter Ind, who played with Lennie Tristano live and at recordings, Jazz Visions: Lennie Tristano and His Legacy, was released in October 2005. The book documents and discusses Tristano's contributions to jazz music.