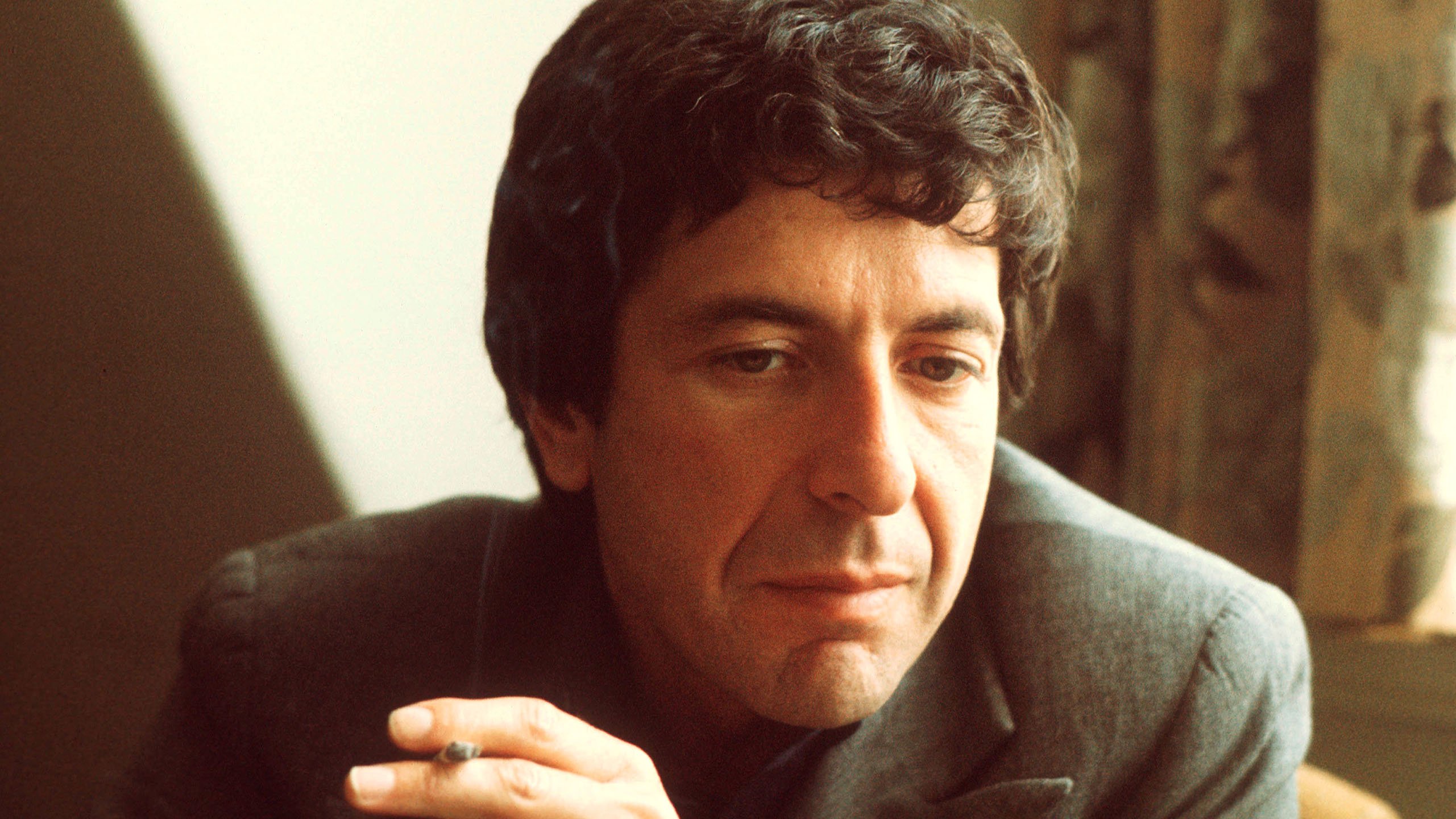 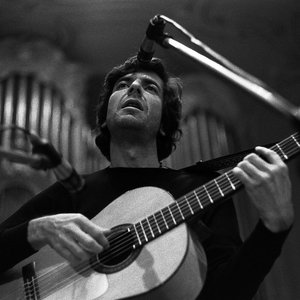 Leonard Norman Cohen CC GOQ (September 21, 1934 – November 7, 2016) was a Canadian songwriter poet, singer, and novelist. His work explored religion, politics, isolation, sexuality, and romantic relationships. Cohen was inducted into the Canadian Music Hall of Fame, the Canadian Songwriters Hall of Fame, and the Rock and Roll Hall of Fame. He was invested as a Companion of the Order of Canada, the nation's highest civilian honour. In 2011, Cohen received one of the Prince of Asturias Awards for literature and the ninth Glenn Gould Prize.

Cohen pursued a career as a poet and novelist during the 1950s and early 1960s; he did not launch a music career until 1967, at the age of 33. His first album, Songs of Leonard Cohen (1967), was followed by three more albums of folk music: Songs from a Room (1969), Songs of Love and Hate (1971) and New Skin for the Old Ceremony (1974). His 1977 record Death of a Ladies' Man, co-written and produced by Phil Spector, was a move away from Cohen's previous minimalist sound. In 1979, Cohen returned with the more traditional Recent Songs, which blended his acoustic style with jazz, Oriental, and Mediterranean influences. Perhaps Cohen's most famous song, "Hallelujah", was first released on his studio album Various Positions in 1984. I'm Your Man in 1988 marked Cohen's turn to synthesized productions and remains his most popular album. In 1992, Cohen released its follow-up, The Future, which had dark lyrics and references to political and social unrest.

Cohen returned to music in 2001 with the release of Ten New Songs, which was a major hit in Canada and Europe. His 11th album, Dear Heather, followed in 2004. Following a successful string of tours between 2008 and 2013, Cohen released three albums in the final four years of his life: Old Ideas (2012), Popular Problems (2014) and You Want It Darker (2016), the last of which was released three weeks before his death.

Leonard Cohen was born into a middle-class Jewish family in Westmount, Quebec, on September 21, 1934. His Lithuanian mother, Marsha Klonitsky ("Masha"; 1905–1978), was the daughter of a Talmudic writer, Rabbi Solomon Klonitsky-Kline, and emigrated to Canada in 1927. His paternal grandfather, whose family had moved from Poland to Canada, was Lyon Cohen, the founding president of the Canadian Jewish Congress. His father, Nathan Bernard Cohen (1891–1943), who owned a substantial clothing store, died when Cohen was nine years old. The family observed Orthodox Judaism, and belonged to Congregation Shaar Hashomayim, to which Cohen retained connections for the rest of his life. On the topic of being a Kohen, Cohen told Richard Goldstein in 1967, "I had a very Messianic childhood. I was told I was a descendant of Aaron, the high priest."

Cohen attended Roslyn Elementary School and completed grades seven through nine at Herzliah High School, where his literary mentor Irving Layton taught, then transferred in 1948 to Westmount High School, where he studied music and poetry. He became especially interested in the poetry of Federico García Lorca. Cohen involved himself actively beyond Westmount's curriculum, in photography, on the yearbook staff, as a cheerleader, in the arts and current events clubs, and even served in the position of president of the Students' Council while "heavily involved in the school's theater program". During that time, Cohen taught himself to play the acoustic guitar, and formed a country–folk group that he called the Buckskin Boys. After a young Spanish guitar player taught him "a few chords and some flamenco", Cohen switched to a classical guitar. He has attributed his love of music to his mother, who sang songs around the house: "I know that those changes, those melodies, touched me very much. She would sing with us when I took my guitar to a restaurant with some friends; my mother would come, and we'd often sing all night.

Cohen frequented Saint Laurent Boulevard for fun and ate at such places as the Main Deli Steak House. According to journalist David Sax, Cohen and one of his cousins would go to the Main Deli to "watch the gangsters, pimps, and wrestlers dance around the night". Cohen enjoyed the formerly raucous bars of Old Montreal as well as Saint Joseph's Oratory, which had the restaurant nearest to Westmount, for him and his friend Mort Rosengarten to share coffee and cigarettes. When Cohen left Westmount, he purchased a place on Saint-Laurent Boulevard, in the previously working-class neighbourhood of Little Portugal. He would read his poetry at assorted nearby clubs. In that period and that place, Cohen wrote the lyrics to some of his most famous songs.