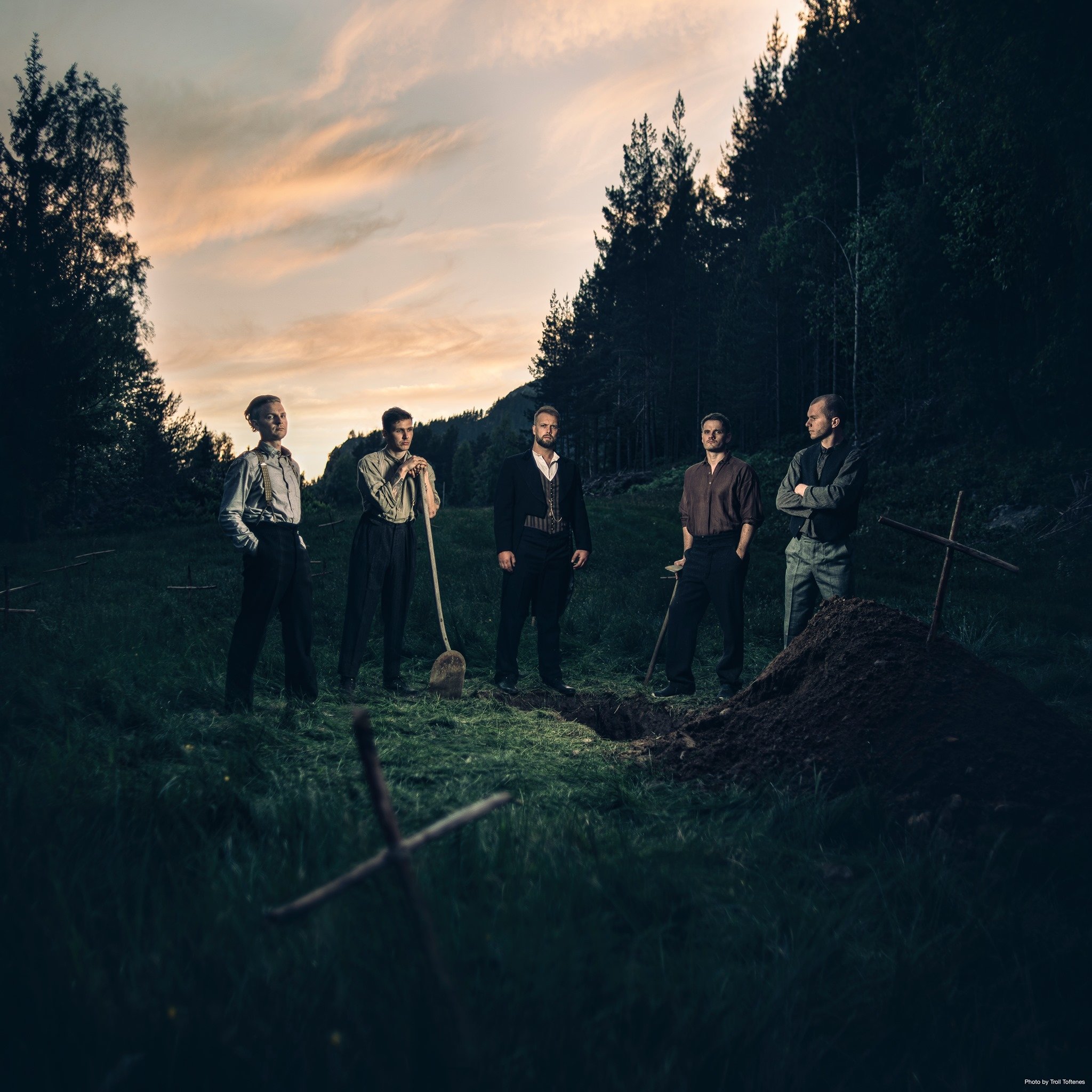 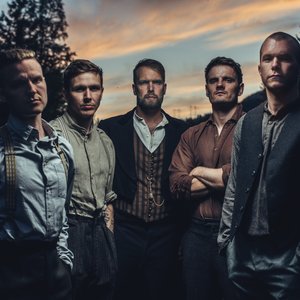 Leprous is a five piece progressive metal band hailing from the metal town of Notodden, Norway, home of bands such as Emperor, Zyklon, Ihsahn, CIrcus Maximus, and many more.

The young quintet have already made themselves visible on the Norwegian prog- and metal scene, and twice the band has made the finals in the Norwegian Rock Championship. Besides Leprous, the guys in Leprous are currently working as a session band of solo artist "Ihsahn", also known as the front figure of the legendary black metal band Emperor.

"This band sounds like nothing else out there, and will probably reach far …"
Yngve M. Jacobsen - www.heavymetal.no

In August 2008, Leprous recorded their debut album "Tall Poppy Syndrome". As a result they caught the eye of several record companies, and ended up signing with the American label Sensory Records for a May 2009 release.

Prior to "Tall Poppy Syndrome", Leprous have recorded two demos which both received great accolades from the worldwide media, with the demo (self-financed full length album) "Aeolia" among other great reviews received a perfect 10 out of 10 score from the Norwegian webzine www.metal-norge.no. The band at that point decided to hold off on the search for a label to release their albums though, as they knew that they could create even better songs. And now, a couple of years later, "Tall Poppy Syndrome" is ready to hit the shelves.

Backed by Intromental Management & Booking Agency, Leprous spent 2009 promoting the release with numerous shows throughout Scandinavia, and entering 2010 the band and management laid plans for bringing the music of Leprous even further out to fans, by lining up shows around Europe and USA, as well as setting the band up as main support on Swedish orchestral metal band Therion's fall 2010 European tour, taking the band through no less than 17 countries in 30 days.

The music of Leprous is not an easy one to classify. Various genres are included, from progressive rock, to jazz, to pure metal. The vocals alternate between clean and growling, something which gives the music a heaviness it otherwise wouldn't have. To compare Leprous to other bands is practically impossible, but the closest comparisons would be bands such as Opeth, Arcturus, Porcupine Tree, Van Der Graaf Generator or Emperor. An interesting listening-experience for the open-minded music fan.