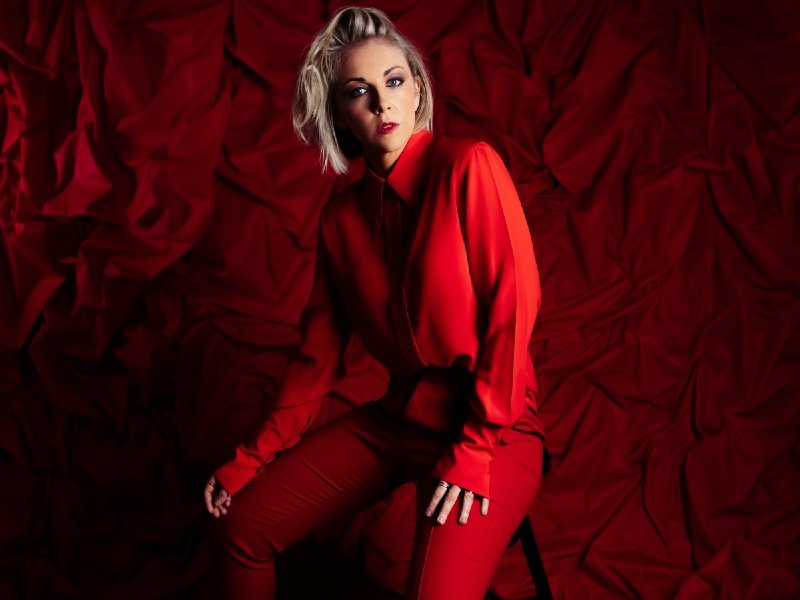 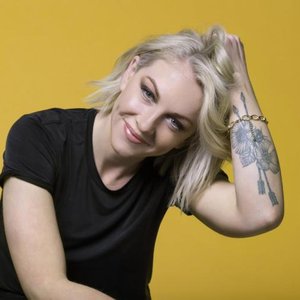 A songwriter, guitarist and singer with a powerhouse voice that belies her years, Lesley Roy grew up in Balbriggan, County Dublin, Ireland. Her mother was a gigging singer, so Roy was exposed early to the life of a musician. She started playing guitar at the age of seven, finally getting her own guitar at 11 years old, and began writing songs. When she was 15, Roy started recording demos of her material with local producer and musician Rory O'Connor, and eventually signed a deal with Glenn Herlihy's independent Religion Music label. Roy's considerable talent and potential caught the attention of Jeff Foster at Jive Records, and the two labels agreed to foot the bill jointly for Roy's first album project. A single, "There'll Be Angels," was released early in 2008, followed by the album proper, Unbeautiful, in the spring of 2008.

As a songwriter Roy has experienced international success with releases for artists including Adam Lambert, Miss Montreal, Medina, Jana Kramer, and Marlee Scott.