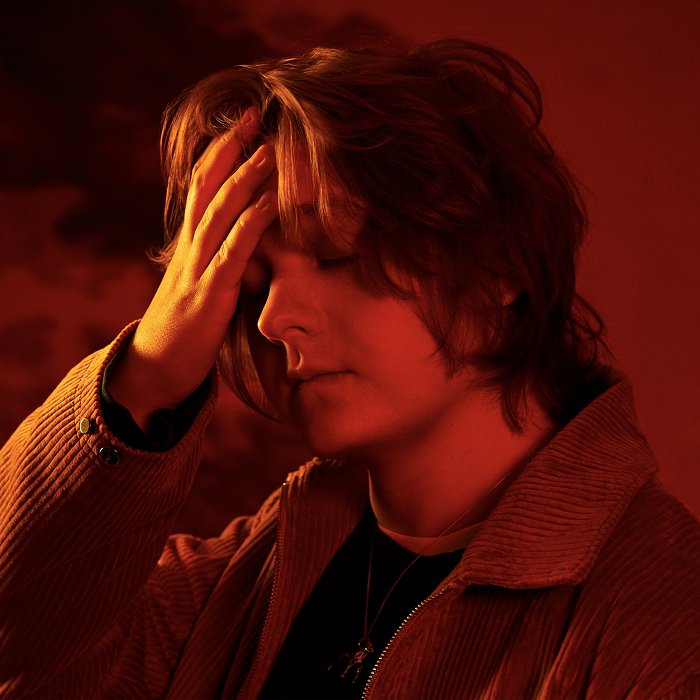 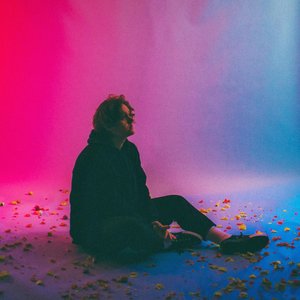 Lewis Capaldi is a Scottish singer-songwriter from Whitburn, a small town in West Lothian.
He first rose to mainstream prominence on 8 November, 2018, with the release of his second extended play Breach, including the massive hit single "Someone You Loved".

2019 saw "Someone You Loved" charting in over 29 counties and becoming a global hit.

On 17 May, 2019, Capaldi released his debut album titled Divinely Uninspired to a Hellish Extent, including his top 10 singles "Grace", "Someone You Loved", "Hold Me While You Wait", amongst several other songs featured in Capaldi's previous EP's.
The debut album peaked at number one in the UK and Ireland, whilst becoming the fastest-selling album of the year, and becoming certified gold in the UK just a week after its release.