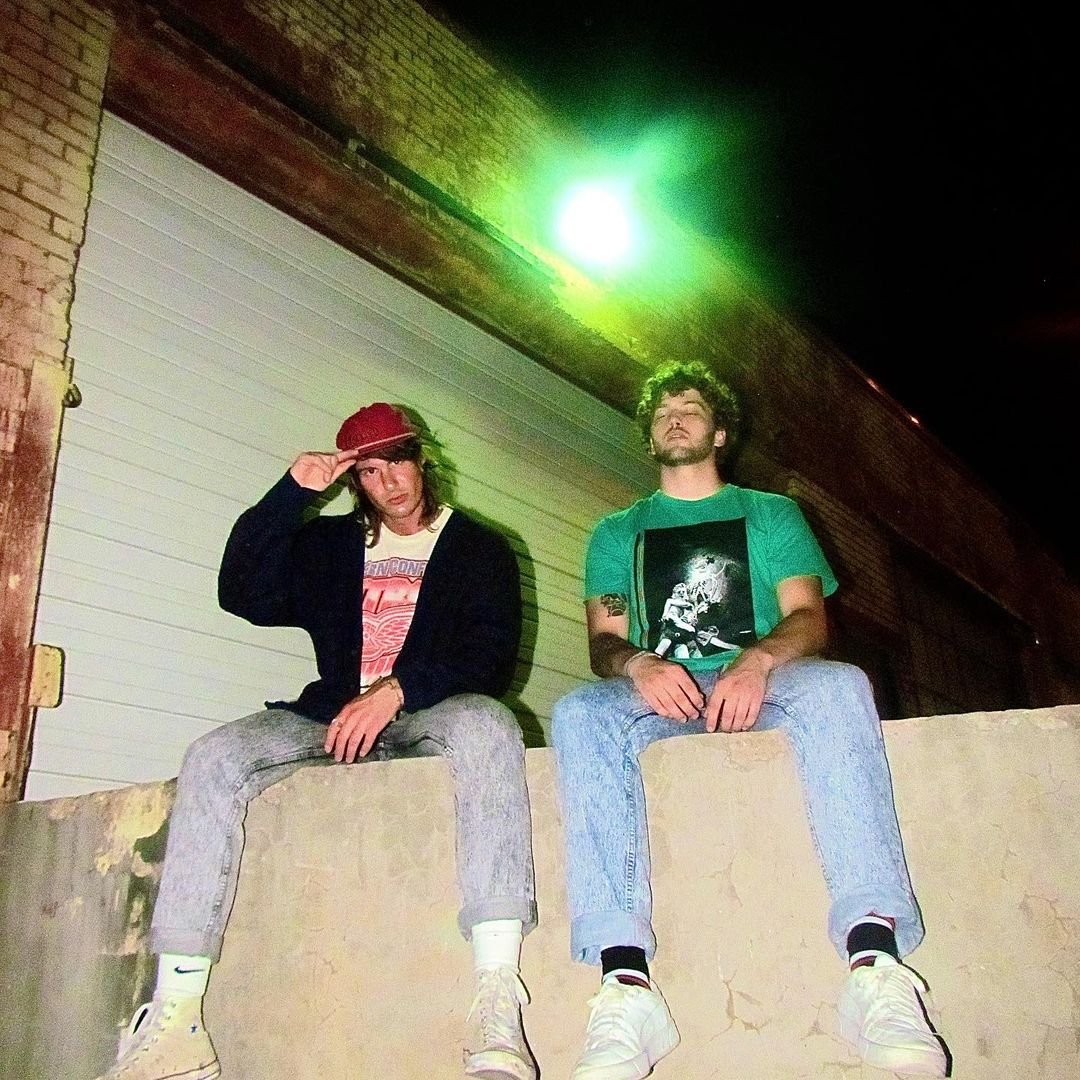 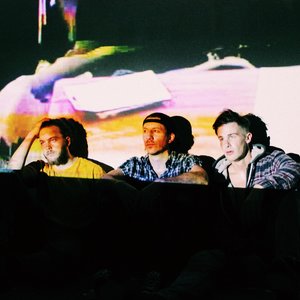 2. We were a five-piece hardcore band from Livermore, CA. Our shows were few and far between, but we managed to play a good bit of shows. We recorded a full-length, but it was never released due to lack of funds at the time. Continually working on our music and booking shows, all progress would be halted due to tragedy. In the early hours of October 31st, 2009, our guitarist Tyler Booth lost his life due to a freight train. He was only 19 years old, and life will never be the same without him. Thank you to everyone and every venue that supported us, we love you all.