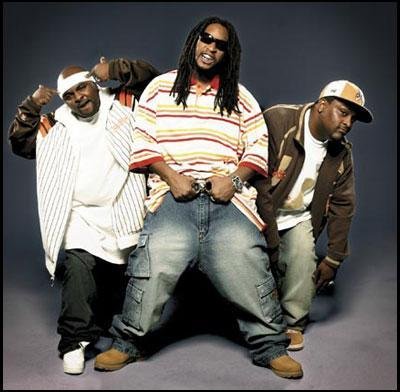 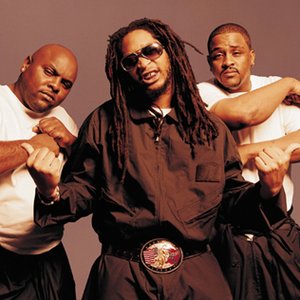 Lil Jon and The East Side Boyz

Smith took the stage name Lil Jon and formed musical group Lil Jon & the East Side Boyz with rappers Big Sam (born Sammie Dernard Norris) and Lil' Bo (born Wendell Maurice Neal). The group signed to the Atlanta-based Mirror Image Records and were distributed by Ichiban Records. In 1997, Lil Jon & the East Side Boyz debuted with Get Crunk, Who U Wit: Da Album. It included singles "Who U Wit?" and "Shawty Freak a Lil' Sumthin'", the latter of which came out in 1998. Both singles charted on the Billboard Hot R&B/Hip-Hop Songs chart at No. 70 and No. 62 respectively. In 2000, Jon took part in starting up his own label BME Recordings and signed a distribution agreement with Norcross, Georgia-based Southern Music Distribution. There he released his breakthrough album titled We Still Crunk!. Among the tracks on that project was the hit single "I Like Those Girls," which reached No. 55 on the R&B chart and No. 3 on the Hot Rap Tracks chart.

After hearing feedback that Lil Jon was "the new guy" from street team people in the markets where he was attracting his biggest audiences – namely Atlanta, St. Louis, Memphis and Dallas – A&R at TVT, Bryan Leach, went to one of his Atlanta shows and was blown away by the immense energy of the experience. Leach told HitQuarters: "It was like early Beastie Boys, when they had the energy of a rock group but they were rapping, and … that energy is what crunk music is all about." Lil Jon & The East Side Boyz signed to TVT Records in 2001 and debuted there with Put Yo Hood Up, which combined previously released tracks with new ones. The group's first nationally played single was "Bia' Bia'", which featured rappers Ludacris, Too Short, Big Kapp, and Chyna Whyte. "Bia' Bia'" peaked at No. 97 on the Billboard Hot 100 and No. 47 on the Billboard R&B chart.