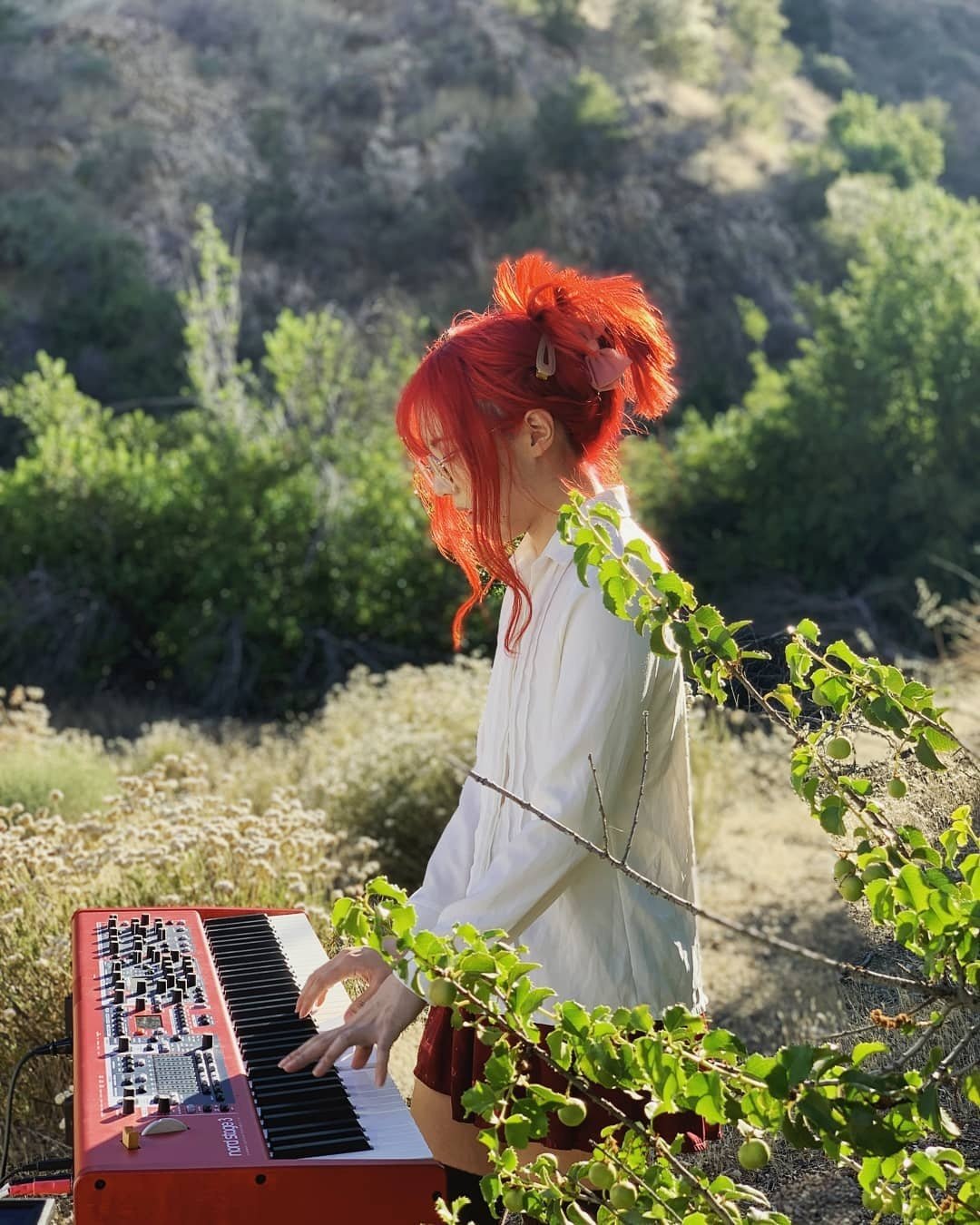 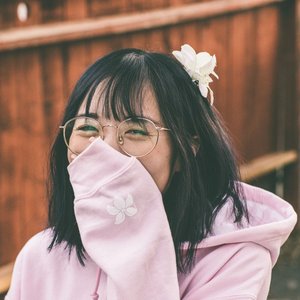 Lily Ki (born: November 20, 1991), better known online as LilyPichu, is an American YouTuber and Twitch streamer who makes a variety of content spanning from animations to music on her YouTube channel. On Twitch, Lily mainly streams League of Legends and Just Chatting content. She is also known for being a member of Offline TV.
She has released a couple of compilation albums on her Bandcamp, known as the Lilies Series, of which there are five so far.
On her SoundCloud, there are original acoustic songs and miscellaneous piano covers of other songs.
Lily also has a YouTube channel called "comfi beats" where she uploads lo-fi and classical music.