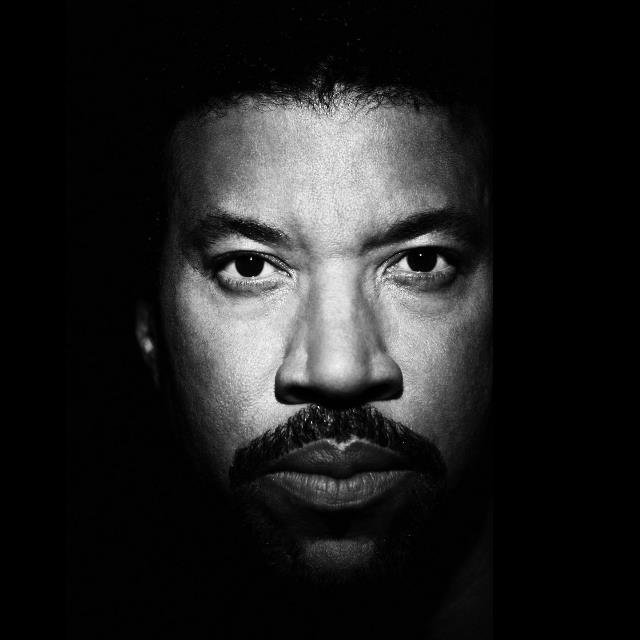 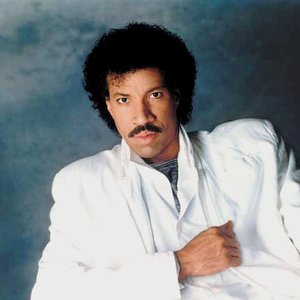 Lionel Brockman Richie, Jr. (born June 20, 1949 in Tuskegee, Alabama) is an American R&B singer, songwriter, composer, and occasional actor. He got his start as the front man for the Commodores, a nationally popular Motown band during the 70's. They had several hits such as Easy, Three Times A Lady, and probably the Commodores' most famous hit, Brick House.

Richie quit the band in 1981 for a solo career. He released his self-titled debut in 1982. The album hit No. 3 on the charts and sold over 4 million copies. His follow up album, Can't Slow Down, sold over twice as many copies and won the Grammy for Album of the Year in '84. His third album, '86's Dancing on the Ceiling spawned such hits as Say You, Say Me, Dancing on the Ceiling, and Se La, but would be the end of his commercial success.

His 90's albums such as Back to Front, Louder Than Words, and Time all failed to achieve the previous decade's commercial success. Some of his recent work, such as the album Renaissance, has returned to his older style, hoping to achieve more success.