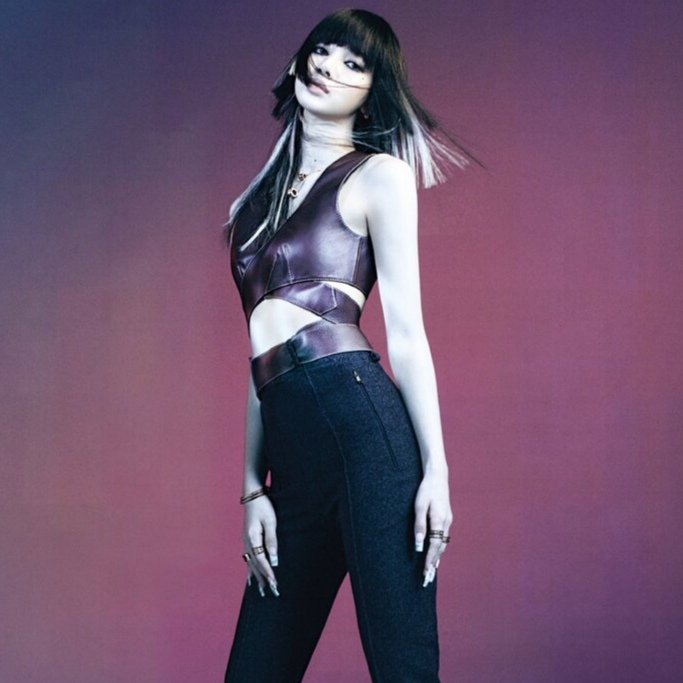 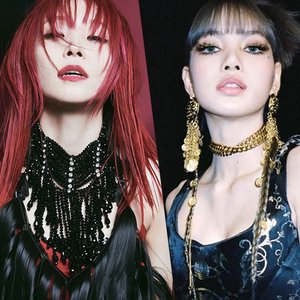 There are at least eight known artists with the name "Lisa": two are from Japan, one from Thailand who based in South Korea, one from France, two from Holland, one from USA, and one from Italy.

1) Risa Oribe (織部里沙 Oribe Risa, born June 24, 1987), better known by her stage name LiSA is a Japanese singer signed to Aniplex under Sony Music Artists. Her stage name is an acronym for 'Love is Same All', a band she formed in 2008. She is known for her works as the vocalist of the second generation of Girls Dead Monster (Girls Dead Monster Starring Lisa), which gained popularity through the anime Angel Beats!. In 2011, she made her solo debut with the album Letters to U. Her single oath sign was used as the opening for the 2011 anime, Fate/Zero. Her next single, Crossing Field, was used as the opening theme to the 2012 anime Sword Art Online.

2) Lalisa Manoban (ลลิษา มโนบาล; born Pranpriya Manoban (ปราณปรียา มโนบาล) on March 27, 1997), better known by the mononym Lisa (리사), is a Thai rapper, singer, and dancer based in South Korea. She is the youngest member of the South Korean girl group BLACKPINK formed under YG Entertainment. She made her solo debut on September 10, 2021, with the single album LALISA.

3) Lisa Hordijk: winner of X-Factor Holland 2009. Her first single is a cover of Leonard Cohen's Hallelujah.
She now goes by the artist name Lisa Lois. Update your artist tags appropriately.

4) Lisa is also a young French singer, promoted by Mylène Farmer. She is the performer of the song "Drole de creepie", produced and written by Laurent Boutonnat, with lyrics written by Mylène Farmer. Her video has also released, in which she dances as a ballerina in a dark, spider-inspired costume. There is also a cartoon associated with the song. "Drole de creepie" is the leading single of a cartoon Growing Up Creepie.

5) Lisa is a disco artist during the 80's. Her real name is Lisa Fredenthal-Lee and some of her biggest hits are "Rocket To Your Heart" and "Jump Shout".

6) Elizabeth Sakura Narita (born 26 October 1974 in Tokyo, Japan) is a Japanese-Colombian singer and producer better known as just LISA. In 1999 she formed together with VERBAL and Taku Takahashi the Japanese urban contemporary group m-flo. The group signed a record deal with the avex group's imprint Rhythm Zone and released their debut EP, "the tripod e.p.", on 7 July 1999. The group released 5 albums, 1 EP and 11 singles before LISA left m-flo in the spring of 2002, citing artistic differences. She has since resumed a solo career on Rhythm Zone, with limited success. She rejoined the band for a collaboration, "TRIPOD BABY", on their album BEAT SPACE NINE in 2005. "TRIPOD BABY" was also remixed by m-flo the same year to be used as a promotional song for the video game Shadow the Hedgehog. LISA release her 5th album, ELIZABETH, on 2006-10-25. Prior to joining m-flo she had performed the opening theme song, Sea of the Stars (SEA OF THE STARS(ビデオバージョン)), of the anime Legend of Galactic Heroes, the track was included on the anime's soundtrack album, 銀河英雄伝説 CD-BOX 銀河帝国SIDE.

LISA frequently writes, produces and records with other Japanese artists such as Kumi Koda, Heartsdales and Tokyo Ska Paradise Orchestra. She lists Whitney Houston, Aretha Franklin, Donna Summer and Aaliyah as some of her favourite artists, and Cyndi Lauper, Madonna and Whitney Houston as some of her influences. Her hobbies are music and drawing, and she claims to be a good volleyball player.

7) Lisa Boray (real name: Lisa Schulte Nordholt) is a Dutch singer who had some (disco) hits (Break It Out, Tonight) in the early 80's. Has a long list of backing vocals work. Is a vocal coach now.

8) Lisa (real name: Annalisa Panetta) is an Italian pop singer best known for her hit ballad "Sempre" which won 3rd place at the Sanremo Festival in 1998.