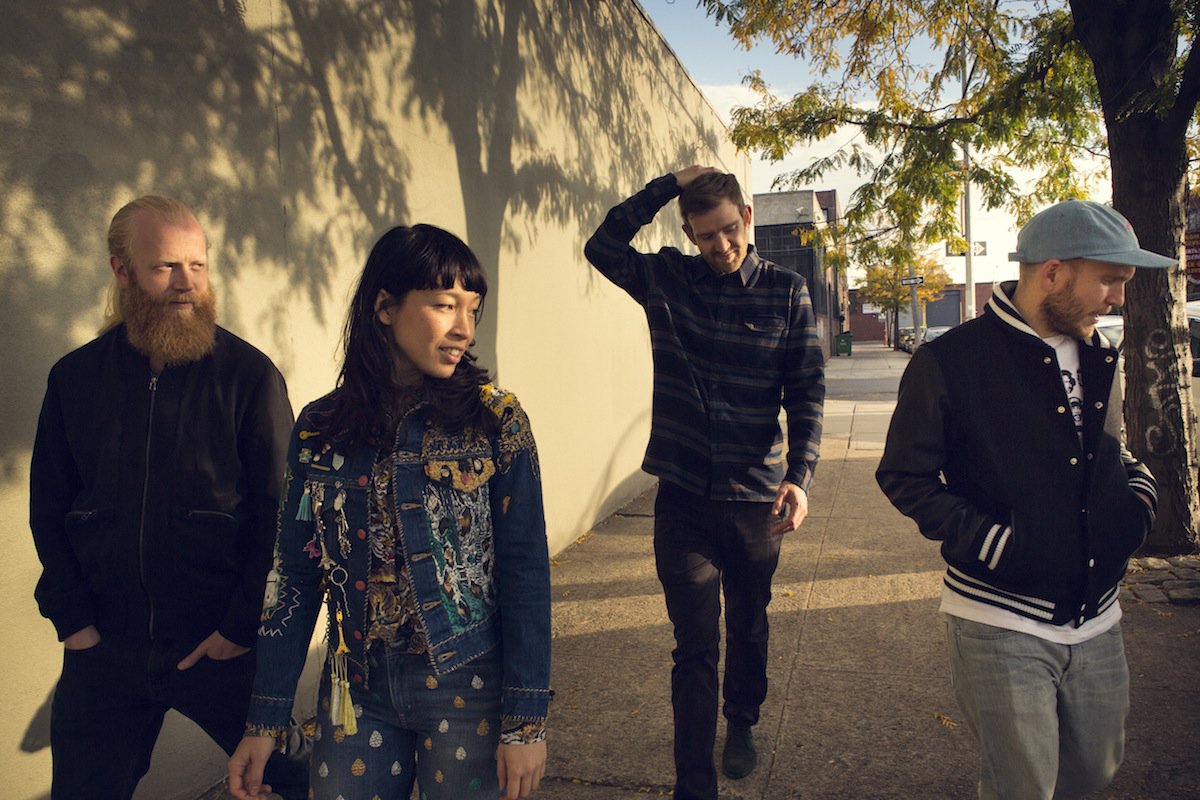 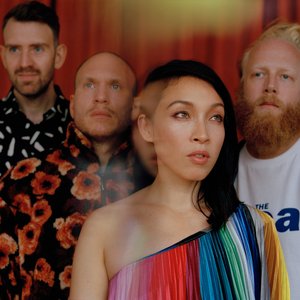 Little Dragon is an electronic music group formed in 2006 and based in Göteborg, Sweden. The band is made up of Yukimi Nagano (vocals), Fredrick Källgren (bass), Håkan Wirenstrand (keyboards) and Erik Bodin (drums). Their new album 'Nabuma Rubberband' was released on May 13, 2014 on Loma Vista. Prior to this, they released three studio albums: Little Dragon (2007), Machine Dreams (2009) and Ritual Union (2011).

Their first release was a double-A-side 7" single on Off The Wall (later signed to Peacefrog) that had two tracks: "Twice" and "Test".

Nagano was born and raised in Göteborg to a Japanese father and American mother. She grew up listening to American folk, but always had an affinity for R&B. Keyboardist Wirenstrand spent his childhood in Småland before moving to Göteborg where listened to a lot of Swedish folk music before getting into electronic music. Bodin grew up listening to early hip-hop and jazz. Fredrik was influenced by experimental, noise and electro house.

The band collaborated with Gorillaz on two tracks ("Empire Ants" and "To Binge") from their 2010 released album, Plastic Beach. Little Dragon also collaborated with Maximum Balloon (the solo project of David Andrew Sitek, producer and member of TV On the Radio), for one track entitled "If You Return". In 2011, the band's collaboration with SBTRKT on "Wildfire" was released as the lead single from his self-titled début LP.