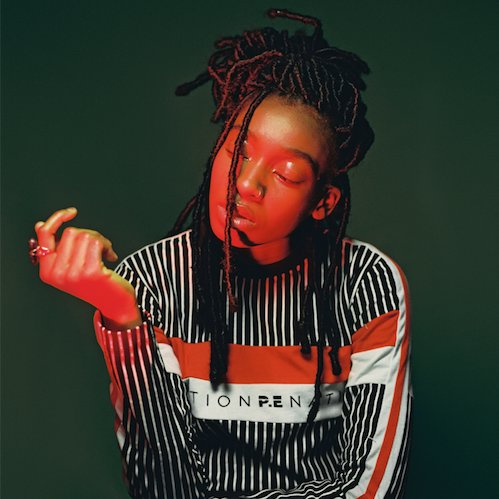 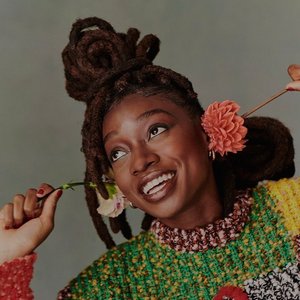 After several months of auditioning by the BBC for the show Spirit Warriors, it was announced in June 2009 that Simz had been cast in the supporting role of Vicky.

Simz is often nicknamed the Princess of Rap. She described her music as rap and experimental, with elements of rock.

Simz can be heard on the Leave to Remain film soundtrack, performing the song Leave It As That. In early 2013, she appeared on BBC Radio 1 Xtra to discuss her performance at the Hackney Weekend.