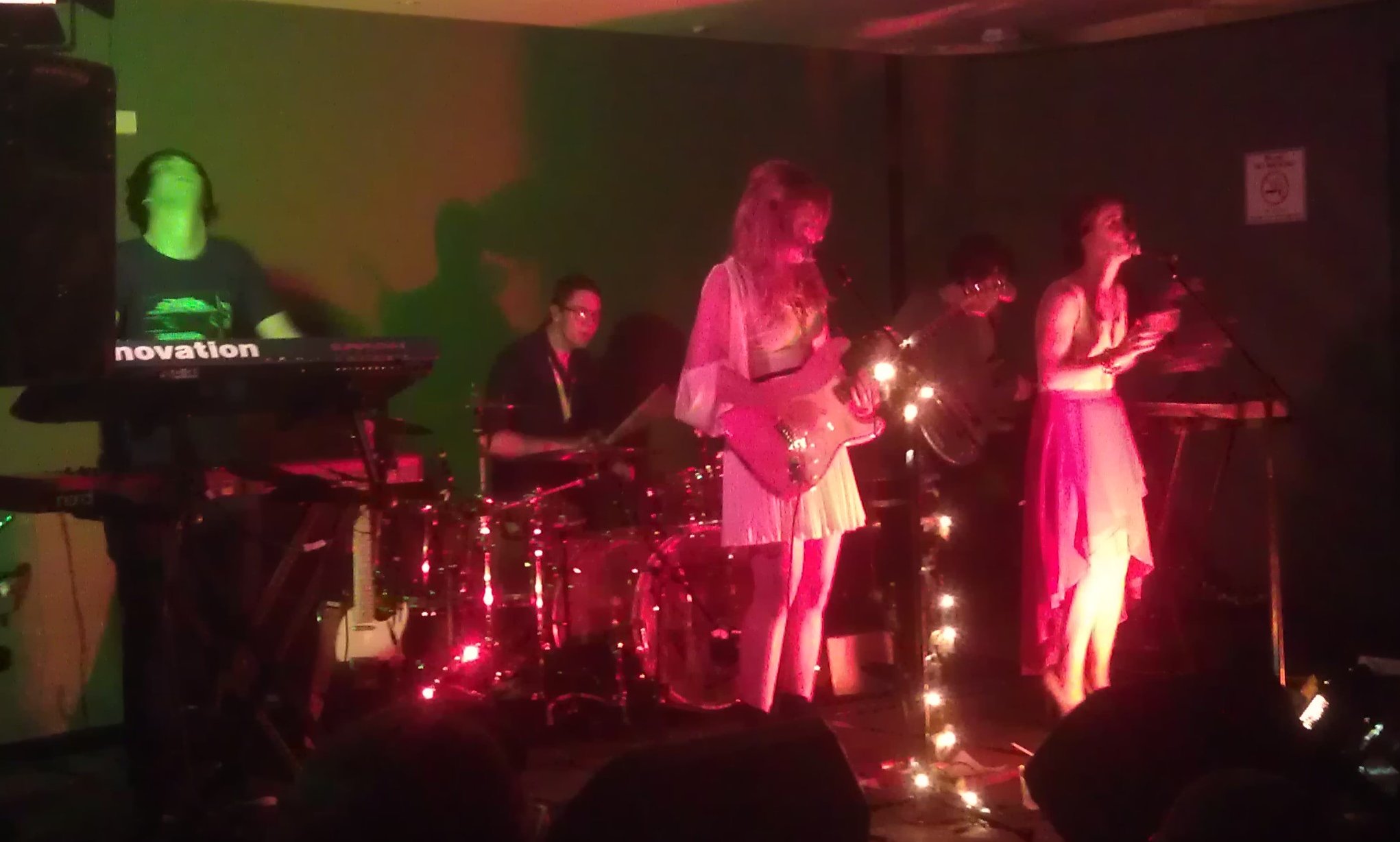 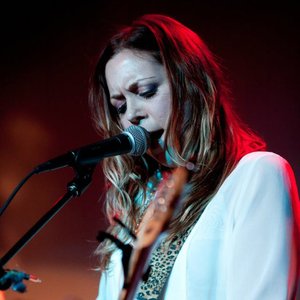 Emily Smart has an emotional inheritance in her vocals that is simultaneously a soft whisper and a raging soul, and this talent is suitably complimented by the ominous tones of her cousin Isabella Fyfe on Cello and backing vocals, the dark synths/piano supplied by Hamish Cox, and the volatile rhythm section of Matt Nikic on bass and the always stylish Alex Bishop on drums/samples.

Their single ‘All The White Horses’ (released Oct 2010), recorded and produced by Jarrad Payne, has been featured on national and community radio and television stations around Australia including Triple J, ABC, FBI Radio, Nova & Rage.

Little Two Eyes have spent the last few months in the studio crafting their debut EP, mixing their tracks in Miami with shoe-gazing pioneer producer KRAMER. The Band launched their debut EP in March 2012, at a Fringe Adelaide event at the Grand Academy of Lagado.