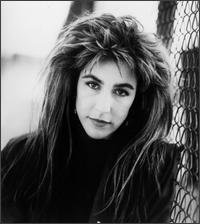 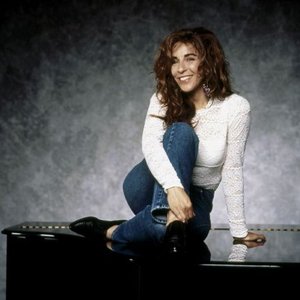 Liz Story is a new age pianist, born in 1956. According to the bio on her website lizstory.com : "A native of California, Liz began her musical training as a young child, mastering Mozart's Piano Concerto No. 11 by the age of 11. When her family moved to Germany during her teens, she added languages, philosophy, and poetry to her studies. On her return to the United States, she continued her piano studies at the Juilliard School of Music and enrolled at Hunter College. But after hearing the jazz pianist Bill Evans one night at the Bottom Line in New York City, she decided to learn jazz piano and became a student of Sanford Gold, whom Evans recommended. Later, after moving back to Southern California, she studied at the Dick Grove Music Workshops in Studio City. During her studies, she took a job playing piano in a restaurant and was thrust suddenly into improvisations when the piano had no music stand. Over several months these improvisations developed into compositions. When Windham Hill's Will Ackerman heard a tape of these, he signed her to record her debut album, Solid Colors."

She released a number of albums starting in 1983.