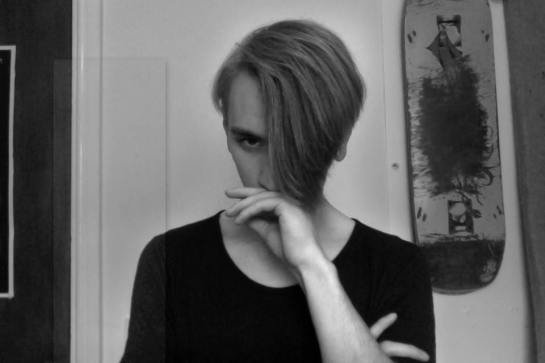 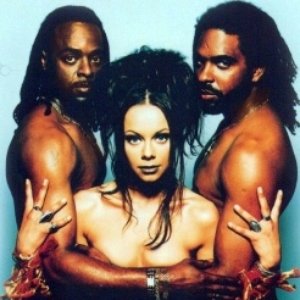 There are at least two bands that used the name "LOFT" or "The Loft".

Loft released several hits like "Hold On", "Summer Summer", "Love Is Magic", "Mallorca" or "Wake The World" and the albums titled "Wake The World" (1994) and "Future World" (1995).
In 2004, Loft did a come back by remixing "Summer Summer" and one year later, with a new female vocalist called Sue. The new crew recorded the singles "Still No 1" and "Love Can't Be Wrong".

2. The Loft were a short-lived indie rock band founded by Weather Prophets frontman Pete Astor.
Formed in 1980 as The Living Room by Peter Astor (vocals, guitar), Bill Prince (bass), Andy Strickland (guitar) and Dave Morgan (drums), the band changed its name when they discovered a local music venue also called The Living Room. The venue was being run by Alan McGee, with whom The Loft struck up a friendship and played several gigs for. After signing to McGee's fledgling Creation Records label, the debut single "Why Does the Rain?" was issued in 1984. "Up the Hill and Down the Slope" was issued the following year, earning both band and label some critical success.
A national tour as the opening act for The Colourfield was intended to give the band further exposure, but tensions within the band led to a sensational split live onstage of the Hammersmith Palais, on the final date of the tour.

3. LOFT was the project of a North Manchester IDM artist, who released the EPs "Three Settlements Four Ways" and "And Departt From Mono Games". As of 2019 the person behind LOFT discontinued this project and releases under her new name AYA.