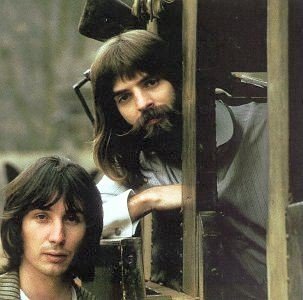 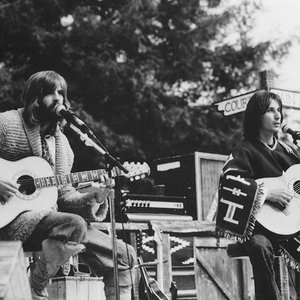 @Loggins-and-Messina
classic rock folk rock country rock yacht rock oldies
Loggins & Messina are an American rock music duo consisting of Kenny Loggins and Jim Messina. They are noted for popularizing the subgenre of Yacht rock (the form of "soft rock" that was the subject of the video series with that title), which soon became prominent in the 1970s.