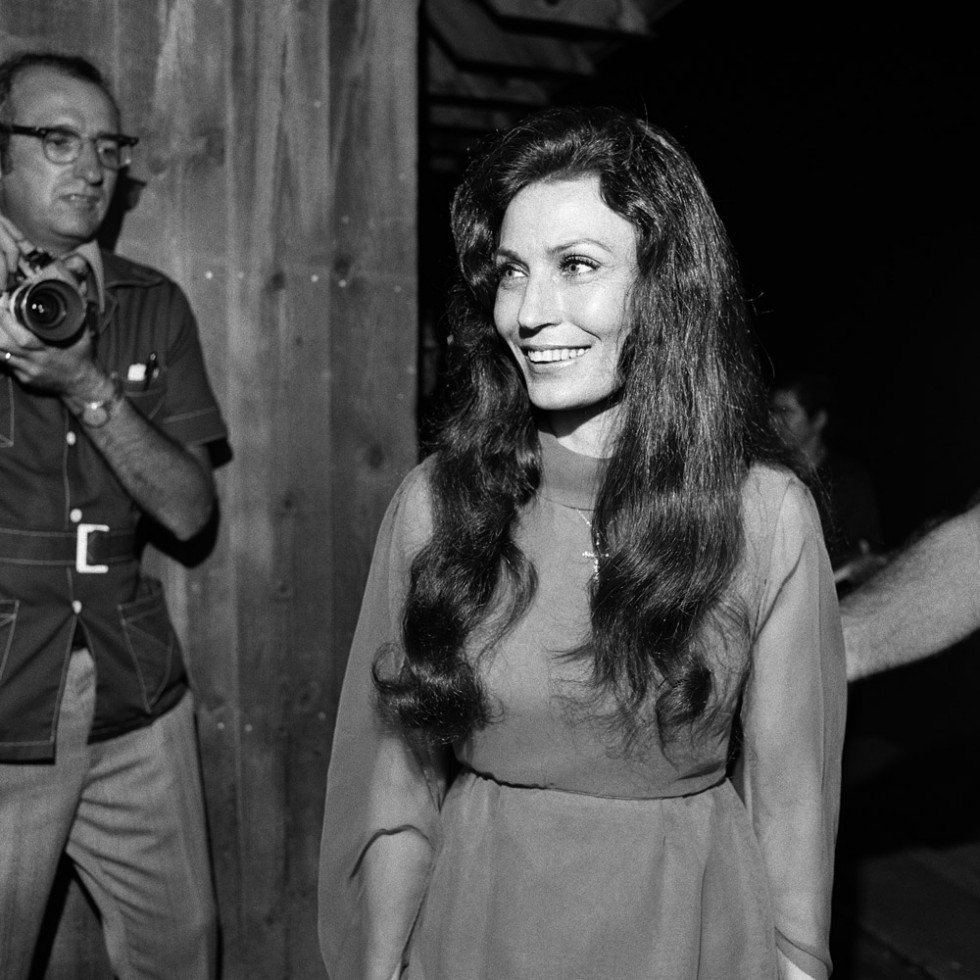 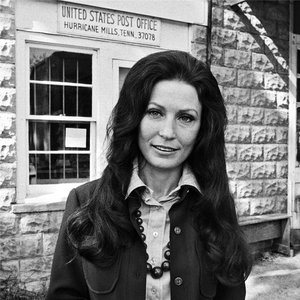 Loretta Lynn (April 14, 1932 - October 4, 2022) was an American country singer who was the leading country female vocalist during much of the 1960s and 1970s. In the 1970s she became one of the most famous women in all of America and frequently made "most admired women" polls alongside first ladies and world leaders.

Lynn was born in Butcher Hollow, Van Lear, Kentucky in 1932. According to Songfacts, Loretta Lynn's superstar Country career started in 1960 when she recorded " I'm a Honky Tonk Girl " as her debut single. The song was a minor hit, climbing to #14 on Billboard's C&W Chart. By the late 1960s she had begun picking up various Female Vocalist of the Year trophies and in 1972 the singer became the first woman in history to win the Country Music Association's Entertainer of the Year trophy. Lynn dominated the Country charts throughout the rest of the decade and has continued to record hit records through the ensuing years. Her 50th anniversary year began with the award of a Grammy Lifetime Achievement on January 31, 2010.

Lynn released over 70 albums. She is the sister of country singer Crystal Gayle (born in Paintsville, Kentucky) and Peggy Sue, and is a cousin of Patty Loveless. Her father was a coal miner in Van Lear. Her biography was made into the 1980 film, Coal Miner's Daughter.