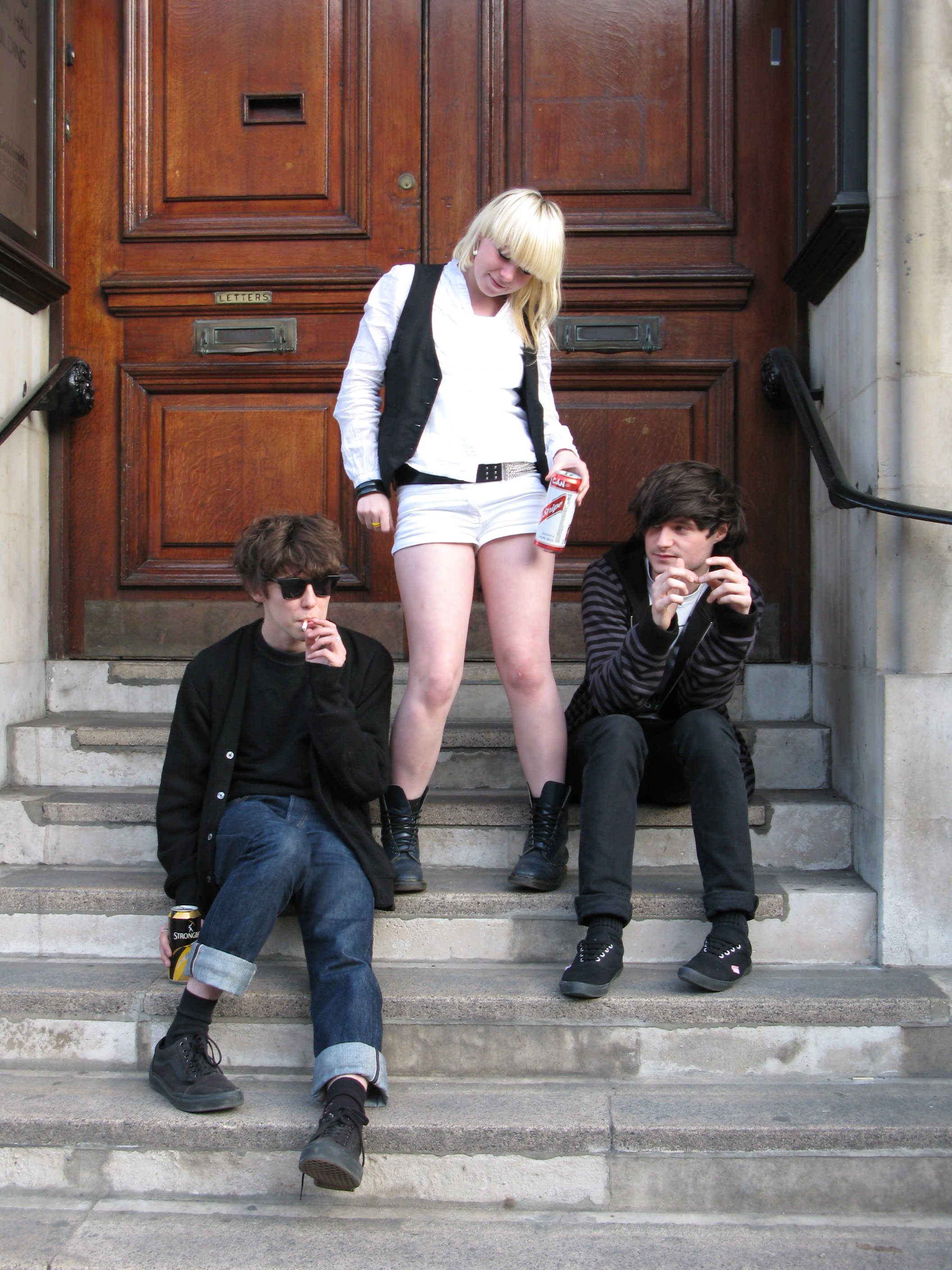 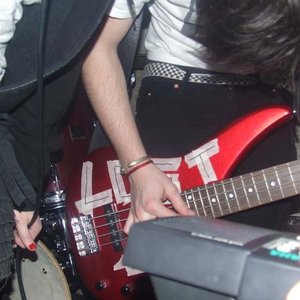 Lost Penguin spit in the many faces of tradition, leaving their stains of riot girl, punk and electronic styling’s firmly on the clothes of the mediocre. Bored with watching the same old indie scene curdle in the bowels of their adopted South London, the three-piece (Charleigh Blue from Glasgow, Kev via Essex and Londoner Matt) decided to spawn a band that would provoke rather than sit through another band perform in a grey jangle of poorness. Influenced by a wide range of artists (Liars, Erase Errata, Ex-Models…etc) they merge spastic beats with intelligent and often bizarre lyrics. Lost Penguin sold out their first single ‘Mr Whippy’ immediately, while the Pleasurewood Kills, released on Fake Product, continued their underground reputation. With supports slots with Klaxons, Ratatat, Kap Bambino and Xerox Teens within the last year, Lost Penguin have divided, subtracted and multiplyed opinion. Definately not 'New Rave,' whatever that is. Definately experimental genre-less punk.