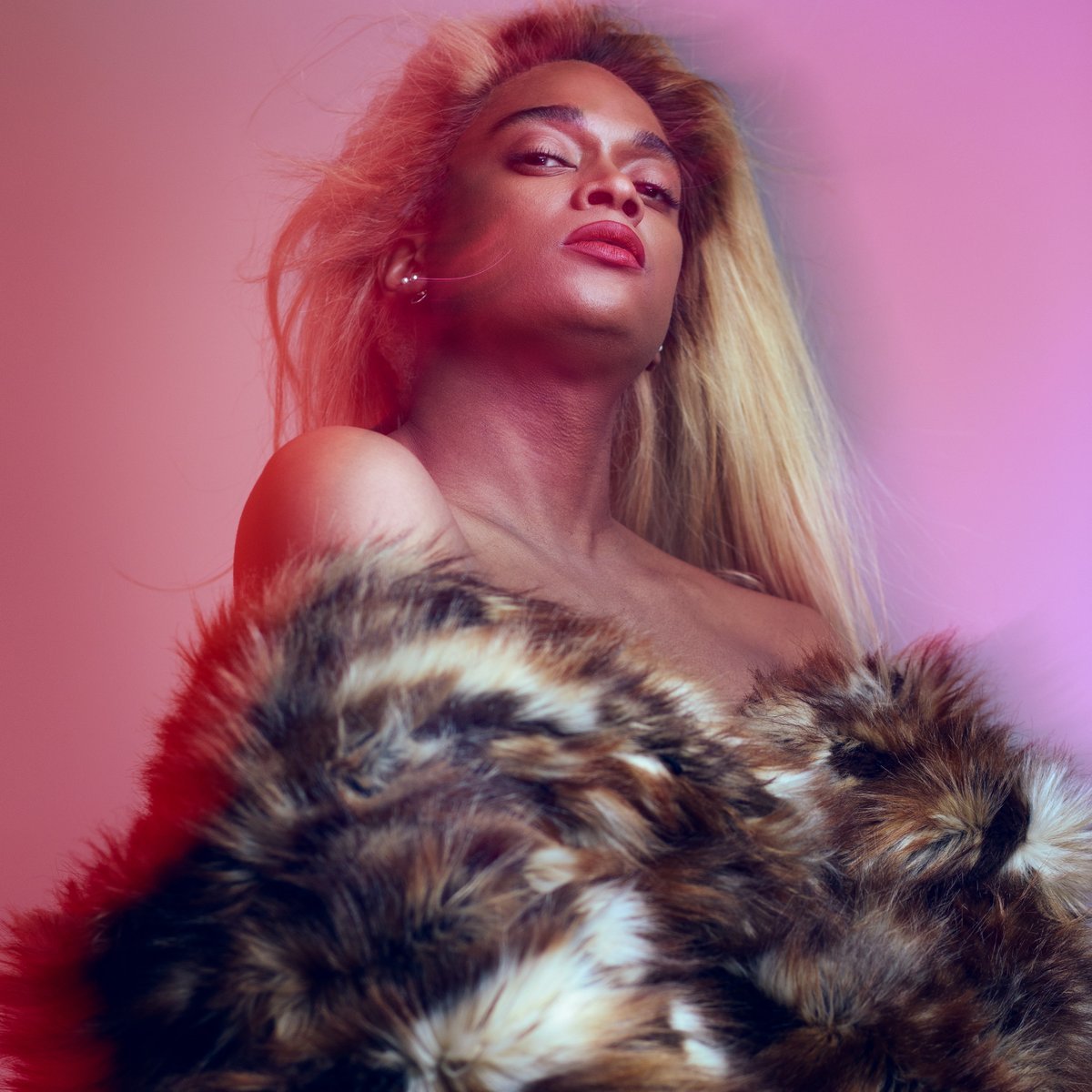 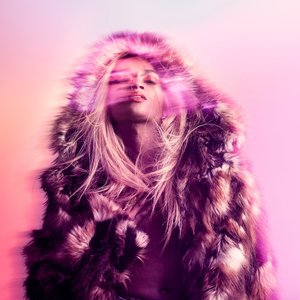 Describing their approach to music as "a little bit of a battle," producer/DJ J'Kerian Morgan makes fractured yet flowing music as Lotic. Born and raised in Houston, Texas, they moved to Austin to study electronic music composition at the University of Texas. While there, Morgan immersed themselves in DJ'ing for their college radio station and at clubs, connecting with Ben Aqua of the online dance music label #FEELINGS, which released Lotic's debut EP, More Than Friends, in 2011. The following year, Morgan moved to Berlin to find more like-minded artists; meanwhile, their music attracted the attention of the Sci Fi & Fantasy label, who released the Sankofa / Glittering single early in January 2013 and the more complex, melodic Fallout EP that October. They also joined the Janus Collective, a crew of American expatriates including fellow producer/DJ M.E.S.H., and became one of the DJs at their monthly parties at Chesters, a club in Kreuzberg. Early in 2014, a bad breakup and fewer but more ambitious Janus events gave Morgan more time to focus on Lotic, and they crafted the Damsel in Distress mixtape – which juxtaposed their own dense, wrenching tracks with an otherworldly reworking of Beyoncé's "Drunk in Love" among other songs – in two weeks. They expanded one of the mixtape's tracks, "Heterocetera," into their 2015 debut EP for Tri Angle. A digital EP titled Agitations was released by Janus toward the end of the year.
Lotic released their debut album Power through Tri Angle in July 2018, meeting high critical acclaim.