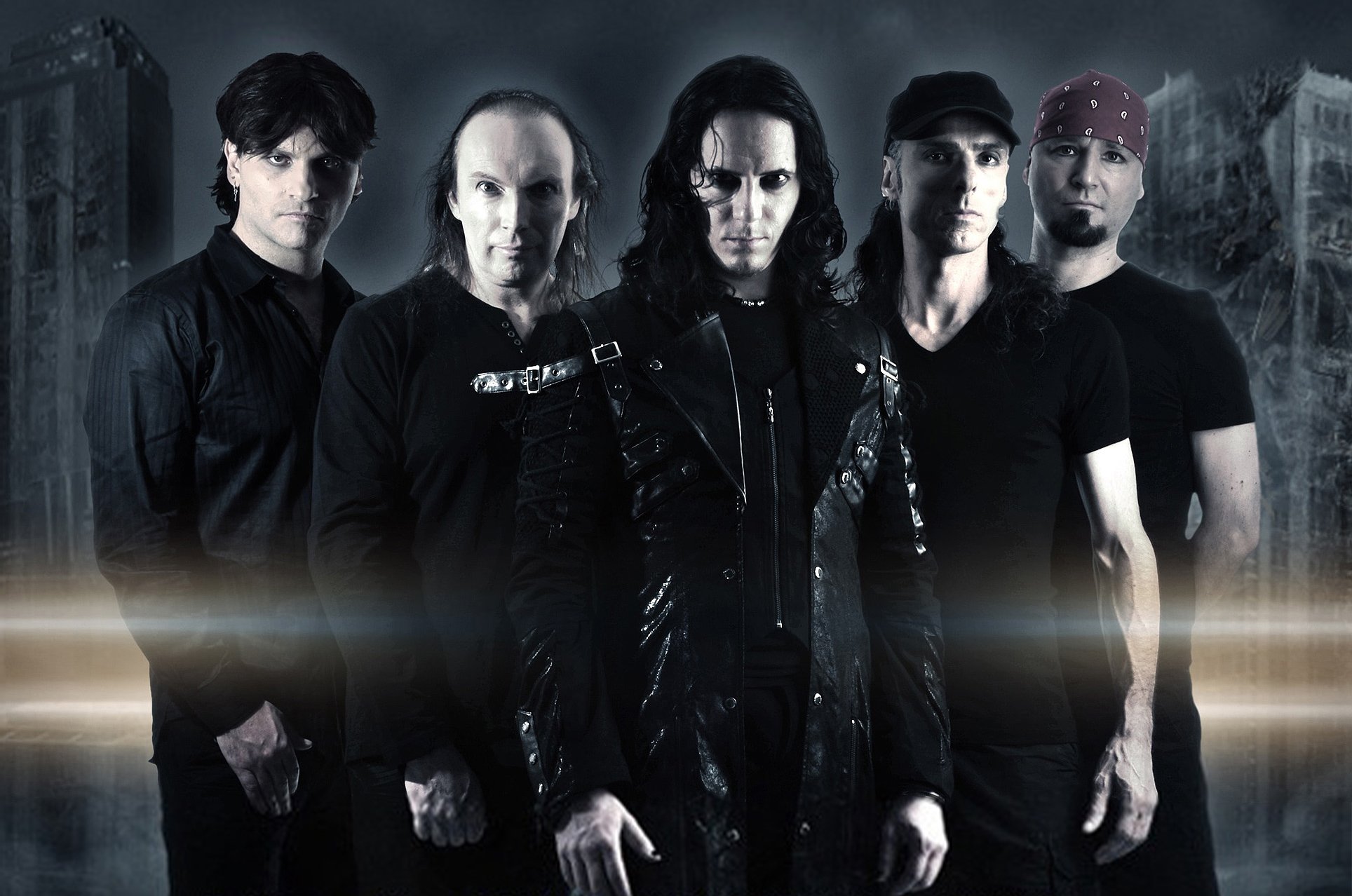 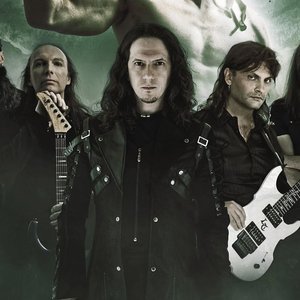 Luca Turilli's Rhapsody is an Italian symphonic power metal band created and led by Luca Turilli after his split from Rhapsody of Fire, also including German, French and Finnish members.

In 2011, Rhapsody of Fire announced its friendly split in two Rhapsody bands: Alex Staropoli and Fabio Lione decided to go on as Rhapsody of Fire while Turilli, along with bassist Patrice Guers and session guitarist Dominique Leurquin decided to move on as Luca Turilli's Rhapsody. The band's first line-up also included singer Alessandro Conti and Rhapsody of Fire drummer Alex Holzwarth, who was then a member of both bands. However in 2012 Holzwarth left due to the impossibility to be fully in both bands and was replaced by Alex Landenburg.

The band members refers their style as "Cinematic Metal" to underline Luca Turilli's passion for the world of cinema and the soundtracks, yet the main influence of his new artistic proposal. Their first album, Ascending to Infinity, was released in 2012 and is referred to as their own "Rhapsody's 11th album".