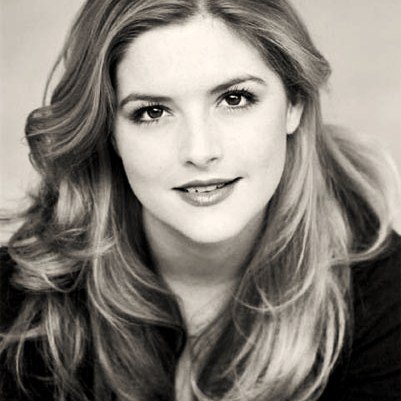 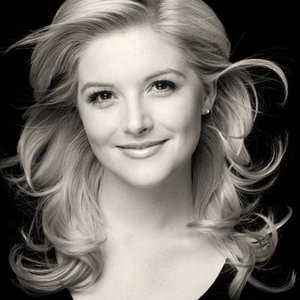 Lucy is fast becoming one of Australia’s leading ladies of musical theatre with a list of major roles to her credit including Miss Dorothy in the Australian Premiere of Thoroughly Modern Millie, Lois Lane/Bianca in Kiss Me Kate, Rikki Rose in Respect and Laurey in Oklahoma.

Originally hailing from Perth, Lucy graduated from the Western Australian Academy of Performing Arts (WAAPA) with a Bachelor of Arts (Music Theatre) and prior to graduating was cast in the Brisbane and Sydney seasons of Mamma Mia! in which she understudied and performed the role of Sophie.

Lucy played Peggy Sawyer in 42nd Street at the State Theatre in Melbourne in October 2007 and then appeared in the Perth season of Kiss Kiss, Bang Bang with Matthew Robinson.

In July 2008, she will play Glinda in the eagerly awaited Australian premiere of Wicked.