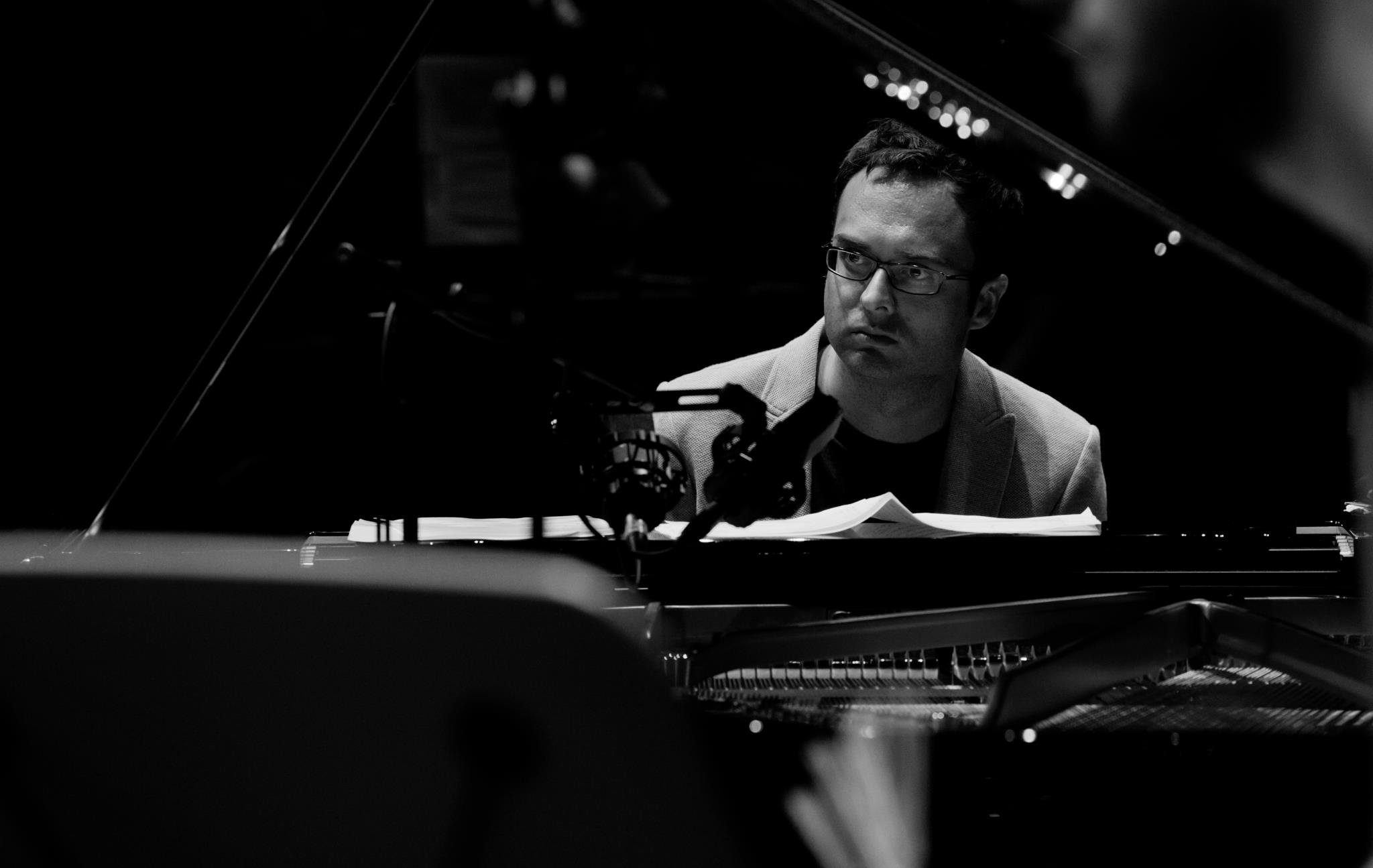 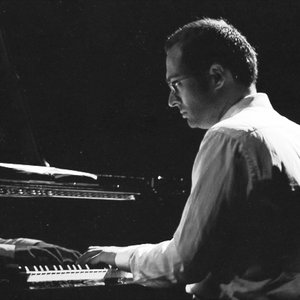 1.) Luke studied classical piano as a child before graduating with honours from the Victorian College of the Arts.

As a bandleader, Luke has frequently appeared at the Melbourne International Jazz Festival, and was in 2001 awarded the Keith and Elisabeth Murdoch Travelling Fellowship through which he studied with Paul Bley and Fred Hersch. Amongst others he has worked with Ben Frost, Paul Grabowsky, the Grigoryan Brothers, and Lior.

Luke was twice a finalist in the Montreux Jazz Festival Solo Piano Competition and in 2012 won the Bell APRA/AMCOS award for Best Australian Jazz Song of the Year. Luke has played on over fifty recordings, and has also written music for film and theatre.

Luke’s music has been described as “cinematic in its approach” (The Age, October 2009), “a welcome balm for weary souls” (The Age, February 2009), “pastoral, almost semi-classical” (The Australian, January 2011).

Luke divides his time between Europe and Australia, where he currently leads the Luke Howard Trio, as well as the ambient group Magnolia. In 2013 he released the trio album A Dove, A Lion, A Coast, A Pirate along with the solo project Sun, Cloud.

2.) Began Djing in the late 1980’s and has been resident at London’s famous QUEER NATION since 1990, where he still plays every Saturday spinning the cream of soulful and jazzy, disco-inspired house. Whilst at Queer Nation Luke has had the chance to play alongside DJ legends, many of whom specifically asked to play at the club, including Frankie Knuckles, Francios K, Louie Vega, Danny Tenaglia, Kenny Carpenter, The Pound Boys, David Depino, Norman Jay, Matt ‘Jam’ Lamont and Ashley Beedle .

As well as his regular QN spot Luke also has residencies at other important clubs on the London scene including DTPM at Fabric and FRUIT MACHINE at Heaven. Other UK clubs that Luke has done guest spots at have included FAITH, CREAM, INDULGE, LONDON CALLING, MINISTRY OF SOUND, MISS MONEYPENNYS, PACHA, RENAISSANCE, SOULSONIC, MOIST, HIGH ON HOPE, PUSHCA, and THE GALLERY.

On the continent Luke has done Queer Nation nights in Paris and Italy, and he has also played in Copenhagen, Stockholm, Barcelona, Montreal, San Francisco, New York, Denver, Atlanta and Moscow. Luke’s musical tastes and DJ’ing experience have earned him the recognition of being DJ of the month in The Face and Attitude magazines.

Luke has released two records on the Afro Art label and he is continuing musical production wherever he gets the chance, with two new tracks coming out on Afro Art in 2002. Luke has also contributed to Blues & Soul and 7 magazines and done a stint in the marketing department of Defected Records.