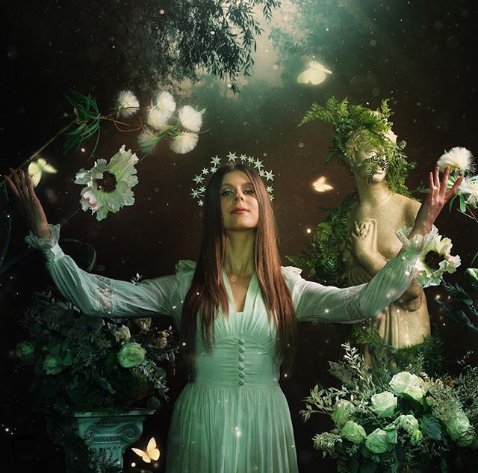 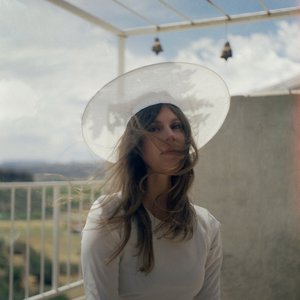 Lydia Ainsworth is a Canadian composer, producer and singer from Toronto, ON, Canada. Working with a variety of collaborators including visual artists, filmmakers, poets, choreographers, Lydia’s music explores the meeting points of many contemporary artistic languages. As might be expected from a former student of Joan La Barbara, Lydia’s work embraces a wide range of vocal influences. Her film scores have premiered at festivals including Sundance, Toronto International Film Festival, and Cannes. As a New York based composer/musician she has performed her solo work at venues such as Bowery Ballroom, Le Poisson Rouge, and Mercury Lounge.

Ainsworth has been secretly writing and recording songs from bedrooms and basements between Toronto and Brooklyn, New York. What began as pass-time sketches between composing music for film and multimedia projects has over time revealed an enchanting collection of experimental pop songs with a life of their own.

Blurring the boundaries between indie music, filmic orchestration, and electronic music, Lydia’s debut ‘Right From Real’ thrives on haunting melodies and draws inspiration from a wide range of musical sources: Verdi’s Requiem, Ace of Base, Bulgarian choirs, Bernard Herrmann, Tones on Tail, Art of Noise, to name a few. This sense of unexpected marriages of influence flows throughout much of Lydia’s previous work which features use of voice sampling and string arrangements woven into a unique minimalist fabric.