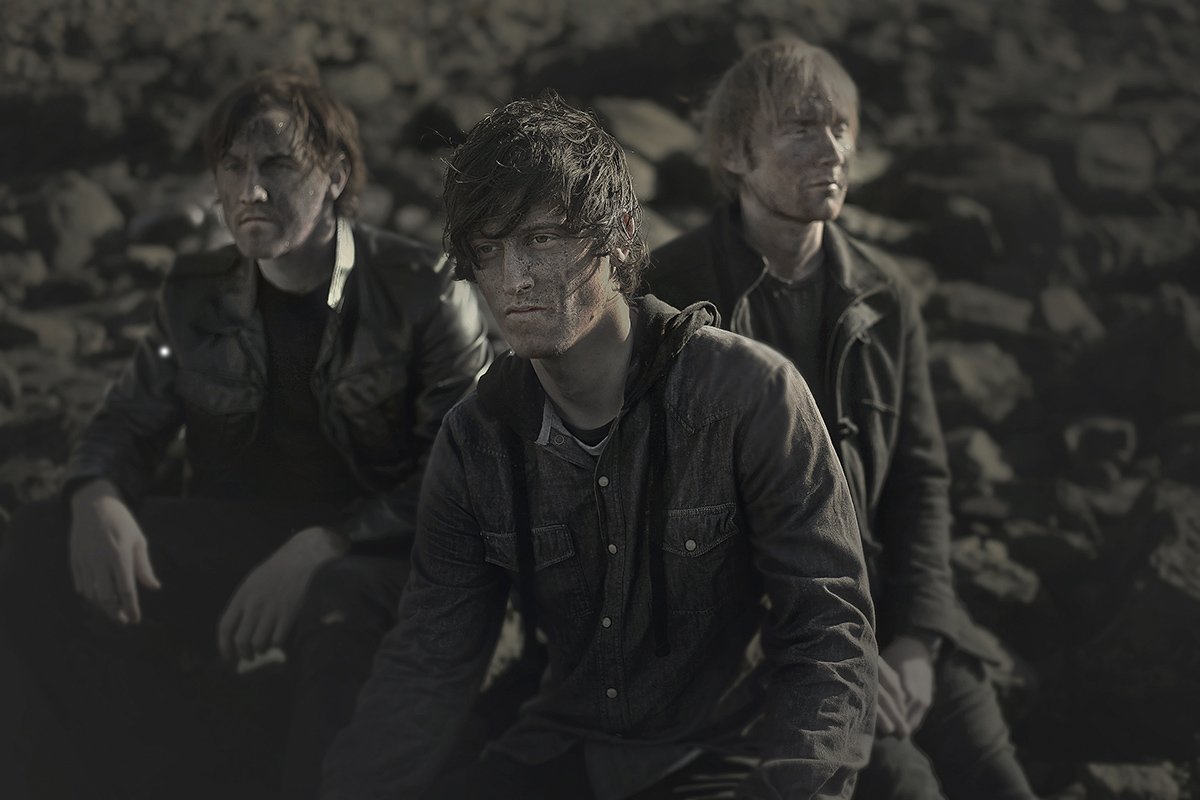 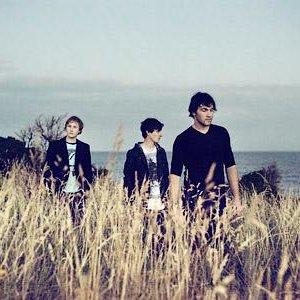 Debut album “Fires Thieving Time” sees “Lyke Giants” building on the strong foundations of their EP. Collaborating with American producer Sylvia Massy (Tool, Red Hot Chili Peppers) who contacted them after hearing their EP; they’ve produced something that can be listened to over and over. From start to finish, the album moves with the listener, never stale and always honest.

Sylvia’s insights and admiration sparked a ream of new songs; and long night home demo sessions.
These demos were sent on to Sylvia and their collective ideas bounced back and forth over a 5 month period; until late 2011 when the band arrived to record at Sylvia’s studio in California.

The mountain side town of Weed, California became the band’s home for a month. There they pushed themselves to their limits, Sylvia and her Engineer Glenn constantly instilling in them both creative intensity and amplified musical unity.

“There’s a real sense of musical togetherness and shows that we have really matured as a group” says singer/guitarist James Brewer.

The breathing, spacious verses and infectious choruses set a mood that is not easily forgotten.