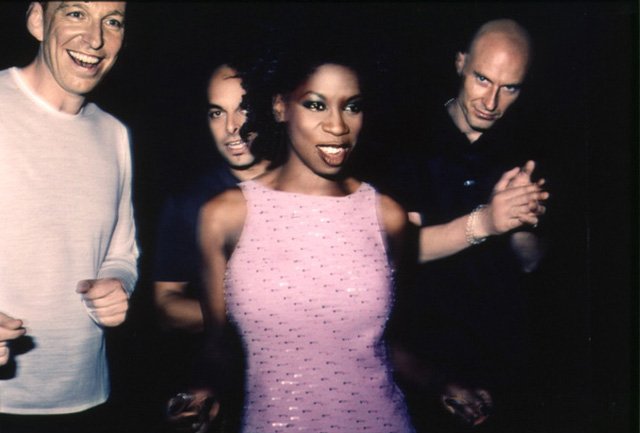 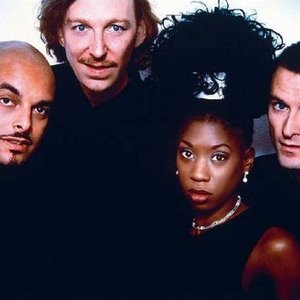 M People were a British house music act from Manchester which formed in 1990. They consisted of Mike Pickering, Heather Small and Paul Heard and Shovell. Pickering was a member of Factory Records dance act Quando Quango, but became more noted as one of the original DJs at The Hacienda. Heard was a member of Acid Jazz band Ace of Clubs. Heather Small was in the British Soul band Hot House who had released a number of critically acclaimed records without scoring any major success.

In 1994 and 1995 they won the Brit Award for Best British Dance Act. In 1994, they won the Mercury Music Prize for the album Elegant Slumming. The victory sparked controversy as they beat Britpop band Blur, who were deemed by critics to be more 'worthy' than a mere dance band. With ten Top Ten UK singles, the band was one of the most consistent hit-makers of the 90s, and the album Bizarre Fruit stayed in the UK charts for two years.

In the United States, their biggest success was on the Hot Dance Music/Club Play chart, where they achieved five Top 5 singles, four of which hit number one.

With the closure by BMG of the deConstruction dance record label in the late 1990s, M People gained their own record label called M People Records to release their 1997 album Fresco.

After the release of The Best of M People in 1998, the band took a long break. Heather Small recorded a solo album and it seemed that the band had split, although a repackaged greatest hits album was released in 2005 and the band also embarked on a short tour of the UK. Small continued to pursue a solo career, as her song Proud was the soundtrack to the successful London 2012 Olympic Bid.